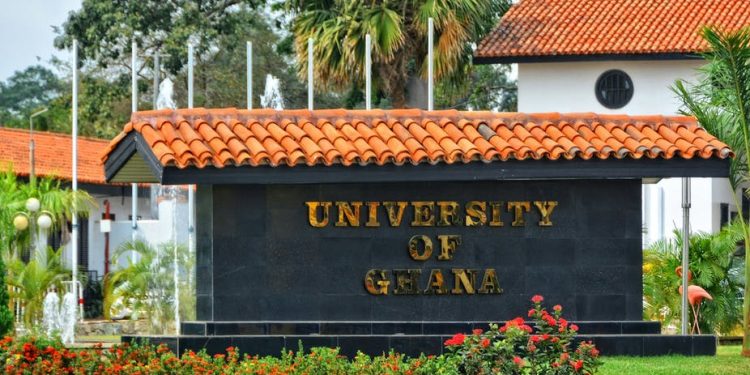 The United States Southern District Court of New York has thrown out a judgment debt case brought before it by ACE American Insurance Company known as Chubb against the University of Ghana.

Chubb had sued the premier university to enforce a $165 million judgment debt over the termination of the Africa Integras deal.

The deal to construct four college buildings and a hostel facility with CPA Africa Integras was terminated at the request of the contractor, following the failure of the University to secure a letter of credit as mandated by the contract.

Chubb initiated the suit as it was assigned the right to recover the judgment debt agreed upon by an arbitration body in  the UK.

But the court in New York, after considering an application for dismissal from the university, ruled that it had no jurisdiction to hear the matter.

The University of Ghana had in its response filed processes urging the court to dismiss the case.

UG said the court lacked jurisdiction to hear the matter.