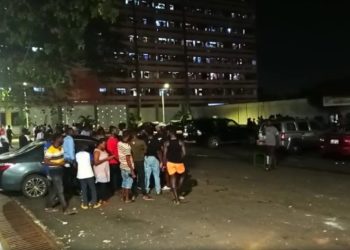 The University Students Association of Ghana (USAG) has condemned violent clashes between students of the Katanga and Unity Halls of the Kwame Nkrumah University of Science and Technology (KNUST).

The disturbances, which started around 5 pm on Thursday, August 18, 2022, led to some school and private properties, particularly in front of the unity hall, being vandalized.

The student association, in a statement, “strongly” condemned the incident.

USAG regretted how healthy rivalries between the halls had turned sour over the years.

“Why must we now retrogress in our advocacy for our rights and improved academic lives by engaging in such acts?”

It called on student leaders across the country to join in efforts to curb the menace.

“It said students cannot continue to allow such acts to threaten the academic freedom of university students in Ghana, the peace on our various campuses, and in the country as a whole.”

“We are, by this release, calling on all members and leaders of our JCRs and SRCs to rise to the task at this moment. Let us, together, channel this youthful exuberance into productive ventures which will benefit our lives as youth of this country.: 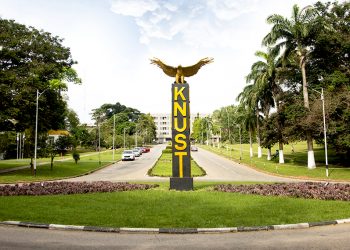 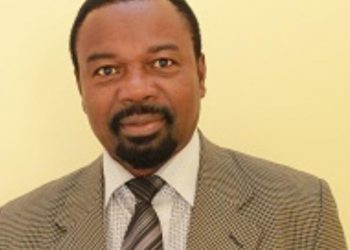 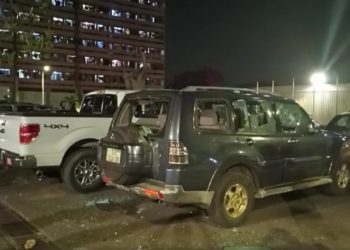 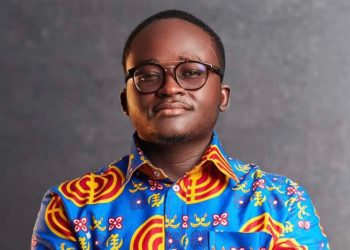 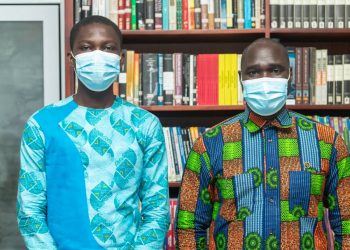 Our members are not agents of political violence – USAG tells politicians