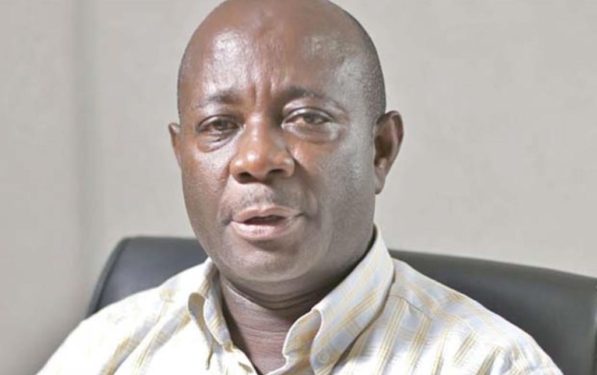 The Kumasi Traditional Council has denied allegations of threatening to cause harm to the founder of the United Progressive Party (UPP), Akwasi Addai Odike.

This comes after Odike incited the youth to rise against chiefs if they fail to play their roles in curbing the illegal mining menace.

In an interview on Happy FM’s morning show, the member of the Council, Nana Osei Kweku said no one in the council has planned or threatened to hurt Odike.

” There have been claims that Manhyia intends to harm Odike but no one is plotting evil against Odike. The Traditional Council just summoned him,” he explained.

The Kumasi Traditional Council directed the management of Kumasi-based Oyerepa FM and TV to temporarily halt operations after Odike made the comments on their platform.

His comments have been described as distasteful and disrespectful by members of the Council.