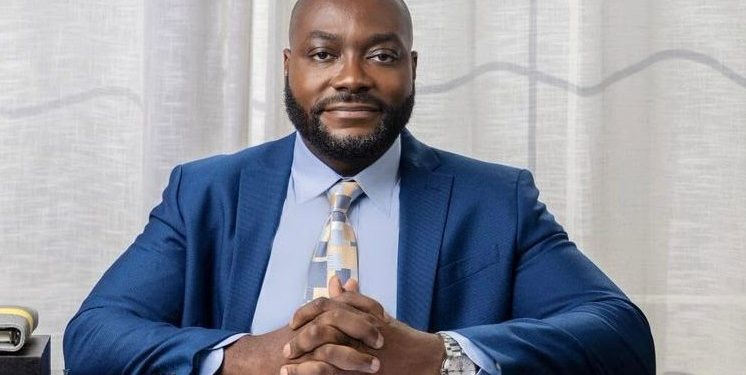 Management of the Ghana National Petroleum Corporation (GNPC) and the Senior Staff Union (SSU) have thrown their weight behind the CEO of the Corporation, Mr. Opoku Ahweneeh Danquah in the face of attacks on his leadership.

There have been reports suggesting confusion within the corporation.

The reports also suggested that the CEO’s leadership style is causing financial loss to the corporation.

But the Senior Staff Union (SSU) of GNPC in a statement has dispelled the claims.

The union says it firmly backs Mr. Ahweneeh Danquah, in his “stellar” leadership, and is appalled by “the unsubstantiated publications.”

The union noted that the Executive body of the Senior Staff Union has not “received any complaint or grievance whatsoever from any person or group regarding the conduct of our Chief Executive. ”

A statement issued by the Corporate Affairs department of the corporation said contrary to reports, “there is currently industrial harmony, and the prevailing atmosphere in the corporation is one of calmness.”

It said Mr. Danquah has brought on board some positive energy to the operations of GNPC and is determinedly steering the corporation in the right direction.

“There is indeed a general sense of hope and great expectations amongst staff,” it added.

Contrary to reports that the CEO has provided misleading information about the finances of GNPC and unprofessional conduct, the union said he has “instituted cost-saving measures and improved capacity building for staff in key areas to upgrade their knowledge and competencies to help GNPC execute its mandate as the National Oil Company of Ghana.”

“To effectively utilise the skillsets of staff and diversify their knowledge base, Mr. Danquah has made cross-functional movements consistent with industry practice as well as GNPC’s Corporate Plan in compliance with the Conditions of Service, after obtaining Board approval. These movements are aimed at energising the corporation to respond to current global trends in the oil and gas industry.”

“To enhance team bonding, unity, and camaraderie, he is enabling an environment through consistent staff engagement, especially with the Senior Executive Committee (ExCom), where there is open discourse for corporate advancement.”

The management and staff of the corporation assured the general public and stakeholders that it is “unwaveringly focused on its ultimate goal of increasing oil and gas reserves for the country and profoundly impacting the livelihoods of all Ghanaians.”

GNPC was established as a State-owned entity to operate on a commercial basis.

The corporation was given legal backing through two main statutes, i.e., PNDC Laws 64 and 84.