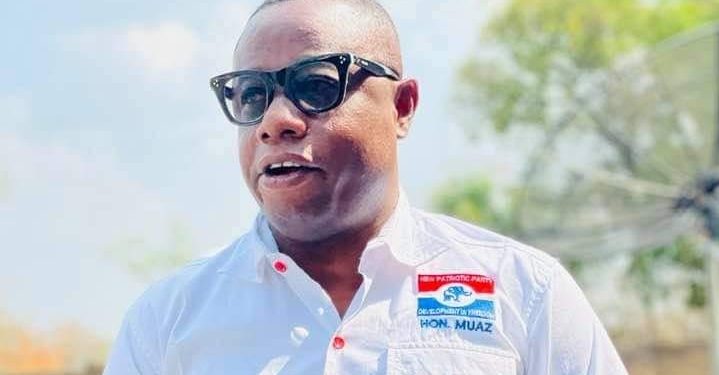 The town roads of Bole, the capital of the Bole district in the Savannah Region, will be given a face-lift by the Akufo-Addo-led government.

This was announced by the Savannah Regional minister Saeed Muhazu Jibril in Damongo.

The Minister made the announcement during President Akufo-Addo’s two-day working visit to the Savannah Region.

Saeed Muhazu Jibril said the government led by President Nana Addo Dankwa Akufo-Addo wants the former President to know his hometown has not been left out of the development agenda.

“Let me report that for the first time, the contractor who was supposed to do the Bole town roads, the contract has been terminated and re-awarded to a new contractor so that our own brother John Mahama will see that we have not left Bole out and the project will begin in January,” Mr. Muhazu said.

Bole is the hometown of former president John Dramani Mahama who led the National Democratic Congress into the 2016 and 2020 elections.

Other town roads to be worked on according to the Regional Minister are the Daboya town roads.