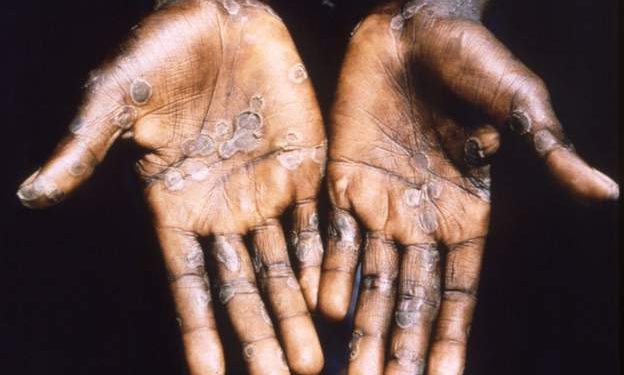 The Greater Accra Regional Health Directorate has confirmed 55 cases of monkeypox with one death as of September 15, 2022.

He indicated that “33 percent of the cases were recorded in the Accra metropolis.”

The monkeypox outbreak was declared a global Public Health Emergency of International Concern by the World Health Organization on July 23.

Monkeypox is caused by the monkeypox virus, a member of the same family of viruses as smallpox, although it is much less severe and experts say chances of infection are low.

It occurs mainly in remote parts of central and west African countries, near tropical rainforests.

In those regions, there have been over 1,200 cases of monkeypox since the start of the year.

There are two main strains of the virus, from West Africa and Central Africa.

The milder strain is from West Africa, which is now circulating in other parts of the world.