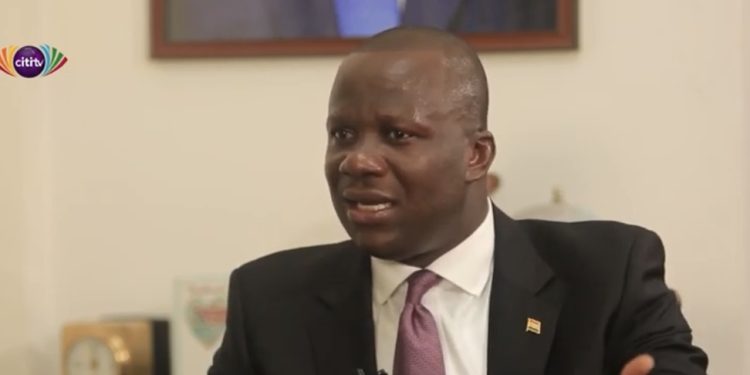 The Lands and Natural Resources Minister, Samuel Abu Jinapor has assured that galamsey queen, Aisha Huang, will be prosecuted under Ghanaian laws.

Aisha Huang and three others have been denied bail by two separate courts in Accra.

Since Aisha Huang was arrested earlier in September, there has been controversy about how she left Ghana and how she ended back in the country.

She was said to have been repatriated in 2018, but critics claimed Aisha Huang was not escorted as was required.

Mr. Jinapor on Face to Face on Citi TV explained that when Aisha Huang was first arrested, “the law relating to foreigners engaged in illegal small-scale mining was almost a misdemeanor.”

“We had situations where a lot of these foreigners who were taken to court were acquitted. This was a matter that had to be looked at. Three or four days ago some foreigners were arrested and the challenge we faced was how to keep them. We were contemplating on whether to take them to the police, or immigration, so the National Security had to come in, but these are some of the complexities we have had to deal with.”

He assured that Aisha Huang will be prosecuted under Ghanaian laws, by a Ghanaian Court.

“If she is found guilty, which I am sure of, giving the facts that I have, I am expecting that she will be sentenced and thrown into Ghanaian jail.”

“That has been made possible because of the substantive legislative intervention that the government of Akufo-Addo has put in place.”

“If we had not initiated the legal instrument, a judge would have had the discretion to fine. There’s nothing government could have done about it.”