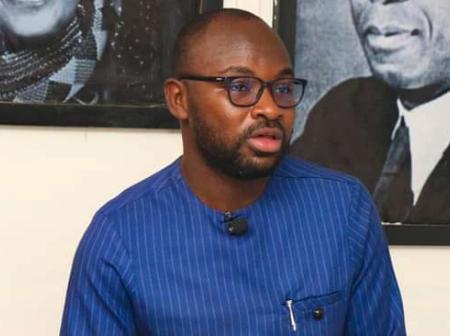 President Akufo-Addo in a radio interview in the Volta region as part of his tour in the region questioned whether the galamsey queen was indeed deported from the country after government resolved to repatriate her.

“I’m not still sure whether she was in fact deported, or whether she fled the country the first time and has now come back. There still seems to be some uncertainty about it”, President Akufo-Addo said.

But, Osman Ayariga also a national communications member of the opposition NDC, believes President Akufo-Addo is clueless about happenings in the country.

“Ghanaians are bedevilled by an incompetent government and a clueless president who at every point seeks to tell Ghanaians he is unaware of pertinent and serious issues happening to the Ghanaian people”, he told Citi News.

“This is not the first time the president has decided to act clueless about issues that are mundane and important to the Ghanaian people. We quite remember that, during the 2020 registration when people were harassed and intimidated at various centres the president still stood his ground that he was unaware of such happenings.”

“We all remember the president’s response with regard to the signing of the Ameri deal when he said he was not aware of what was happening, so clearly we have been left with a president who is clueless”.

He believes the Akufo-Addo-led government has failed woefully in the fight against illegal mining across the country.

“As for the fight against galamsey clearly the president is not interested in this fight otherwise we won’t be experiencing what we are experiencing. Serious government officials allegedly engaging in the act clearly shows we have lost the fight”, Osman Ayariga.