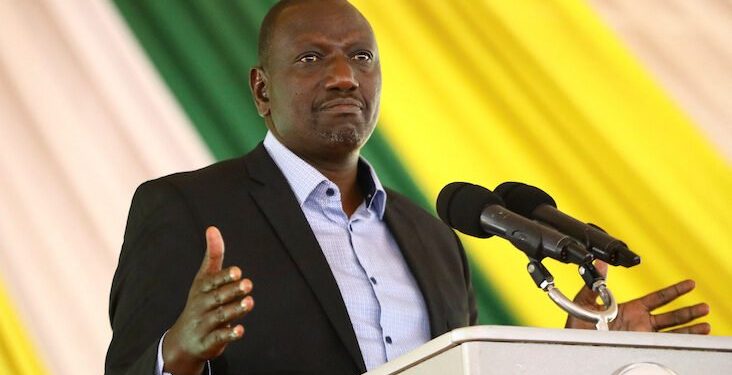 Vice President, Dr. Mahamudu Bawumia has congratulated Kenya’s President-elect, William Ruto, after the country’s Supreme Court confirmed him as the winner of its disputed election.

I congratulate Vice President of the Republic of Kenya, @WilliamsRuto, on being affirmed by the Supreme Court of Kenya as the President-elect of the country.

All the best as you take over the baton to serve your beloved Kenya. May God continue to guide your steps. pic.twitter.com/giS0IhWX0O

Ruto’s rival, Raila Odinga had challenged the election, saying there had been massive fraud.

However, the judges dismissed Odinga’s concerns. They said the evidence presented by the petitioners was false.

Ruto is expected to be sworn in as Kenya’s fifth President next week.

According to the BBC, Ruto commended the judiciary and the Electoral Commission for upholding the “will of the people”, following the court’s judgment.