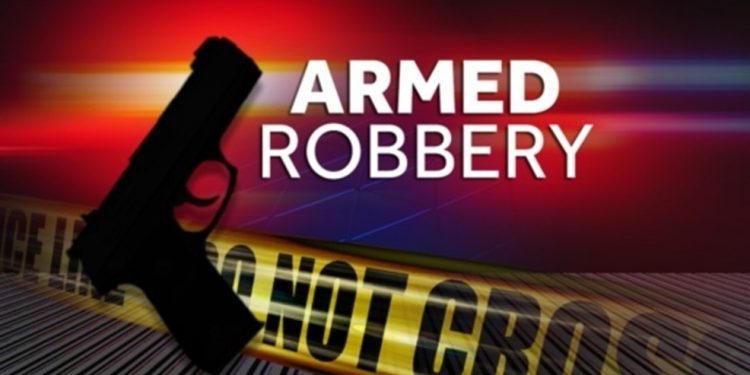 A 40-year-old cold store operator has sustained gunshot wounds in an alleged robbery at Asafo in Kumasi.

The victim, Stephen Nyame was accosted by some unknown gunmen at about 2:30 pm on Wednesday shortly after he returned from the bank.

The victim according to eyewitnesses was making payment at a nearby cold store when the armed men on motorbikes arrived at the scene and demanded he hands over the cash to them.

The armed men then shot in the direction of the victim and succeeded in bolting with an unspecified amount of money.

The victim was rushed to a nearby health facility and has since been treated and discharged.

Assembly Member for the Asafo Electoral area, Ernest Okai says the incident calls for an intensified police patrol within the populous business enclave.

He also advised traders within the area to be vigilant during their transactions.