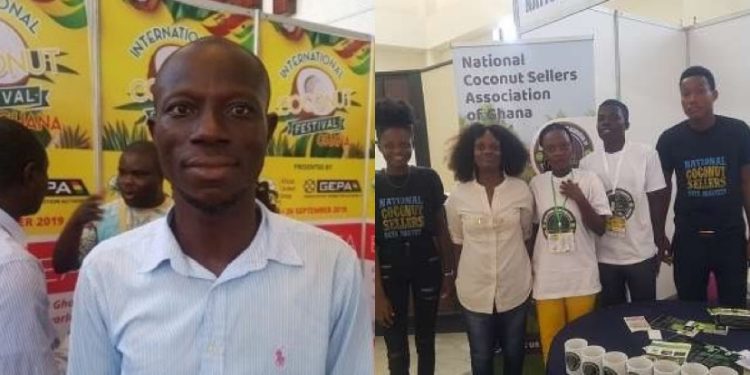 The Director of the African Coconut Group (ACG), Kwaku Boateng, has advised young people to venture into the coconut industry due to the availability of structures aimed at supporting the growth of new businesses in the sector.

Mr. Boateng made the statement during an interview with citinewsroom.com ahead of the official opening of the 2nd International Coconut Festival, taking place at the Accra International Conference Centre (AICC) from the 20th to the 23rd of September 2022.

According to him, interventions such as the Coconut Revitalization Programme and Planting for Export and Rural Development (PERD) are evidence of the government’s commitment to supporting Ghanaian businesses within the coconut value chain to increase production and profit.

He said Ghana’s problem of unemployment can be a thing of the past if the coconut sector is well-harnessed as there is a ready market for the country’s coconut products both locally and internationally.

“Coconut is a game changer; and our main aim as organizers of the Coconut Festival is to promote investment in the sector and make it more attractive for Ghanaians to venture into the various businesses associated with it from production, manufacturing to export.”

“The coconut industry alone can employ up to a million Ghanaians because it has good structures under the Coconut Federation, which is made up of five wings; nursery operators, producers (farmers), vendors, processors and exporters.”

Themed, “Repositioning Ghana’s Coconut Sector for Accelerated Industrialization”, the event is a partnership between the African Coconut Group and the Ghana Export Promotion Authority (GEPA).

Activities for this year’s edition include seminars, mentorship for young people and sessions with women in coconut. 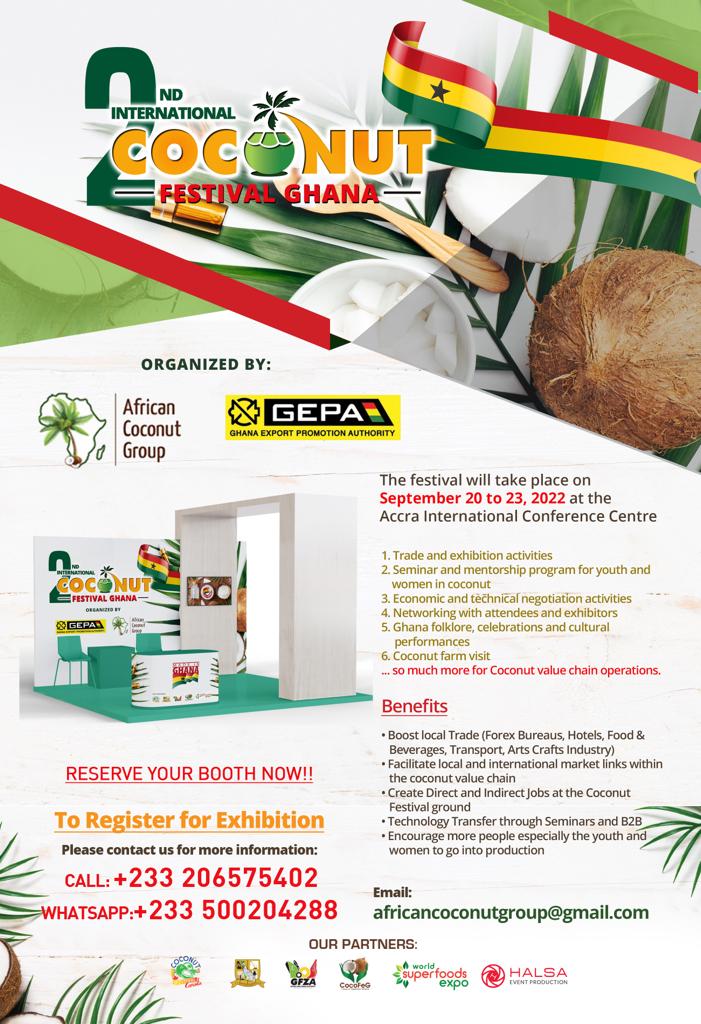 In 2019, GEPA, partnered with ACG to hold the first ever International Coconut Festival in Ghana, which brought together exhibitors as well as major players to promote the coconut business.

The government of Ghana added coconut to the National Tree Crop Development Authority (NTCDA), which was established in 2019 and mandated to develop and regulate the production, processing, marketing and export of coconut and other selected tree crops.

According to data from the Food and Agriculture Organization Corporate Statistical Database for the year 2017, Ghana ranked 14th on the list of the world’s top coconut producers with 383,960 metric tonnes produced in 2017 alone. 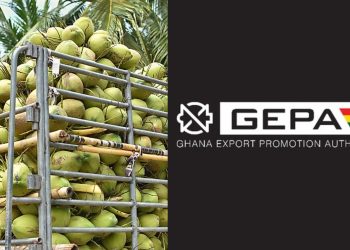 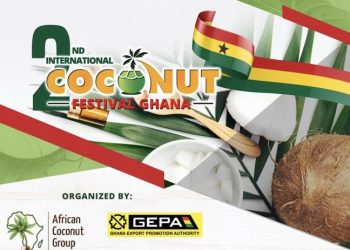