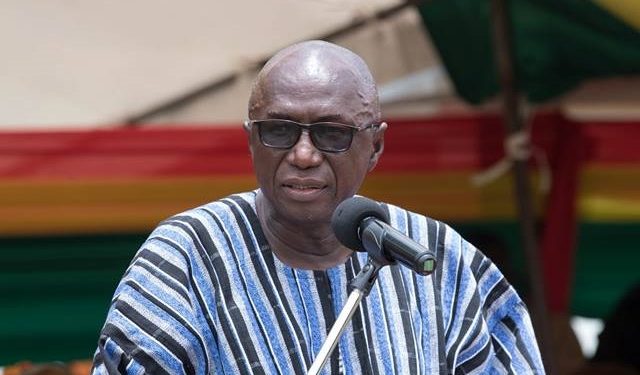 The Interior Ministry has reviewed the curfew imposed in Bawku and its environs to stem insecurity in the municipality.

In a statement, the Ministry said that based on the advice of the Upper East Regional Council, the review begins today, Monday, September 5, 2022.

“The review of the curfew has been as a result of threat to security in the communities concerned”, the statement added.

The government is also asking traditional authorities youth and residents to desist from violence which is threatening peace and channel their energies into productive activities.

The release further announced that, “there is a total ban on all persons in the aforementioned communities and its environs from carrying arms, ammunition or any offensive weapon and any person found with any arms or ammunition will be arrested and prosecuted.”

Bawku is a hotspot for clashes between residents of various ethnic groups.

The government has on several occasions imposed a curfew on the town to calm tensions and maintain law and order.