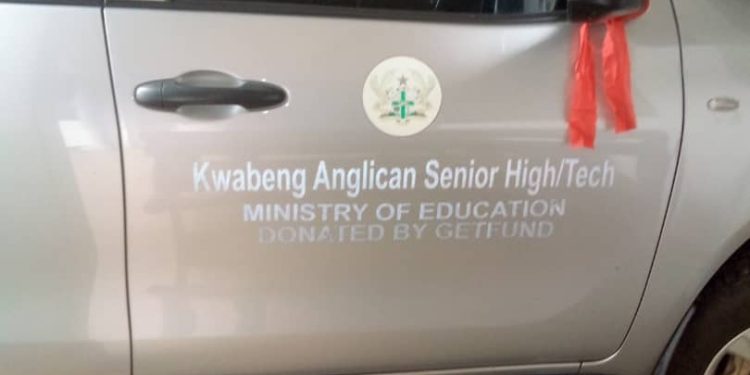 The Toyota Land Cruiser vehicle belonging to the Eastern Regional Director of Education and several other vehicles belonging to the directorate has been impounded again for onward auction to settle a judgement debt.

A Koforidua High Court in February this year ordered 27 vehicles belonging to the GES to be auctioned to settle a judgement debt of over GH¢3 million.

This directive from the court is a result of a case brought before it by 102 teachers in the Eastern Region who are owed salary areas for more than five years.

The vehicle of the director with registration number GC 5985-20 and other vehicles which were impounded by the police who assisted the court’s bailiffs to execute the Writ of Fieri Facias were later released to the GES after the directorate together with the Attorney General’s department went back to court for an undertaken to settle the debt within a week.

Failure by GES to fulfil its obligation forced the lawyer of the plaintiffs to secure another writ through which the vehicles of the GES director, regional sports director, New Juaben South Municipal Director, Kwabeng Anglican Senior High/ Tech have all been impounded. 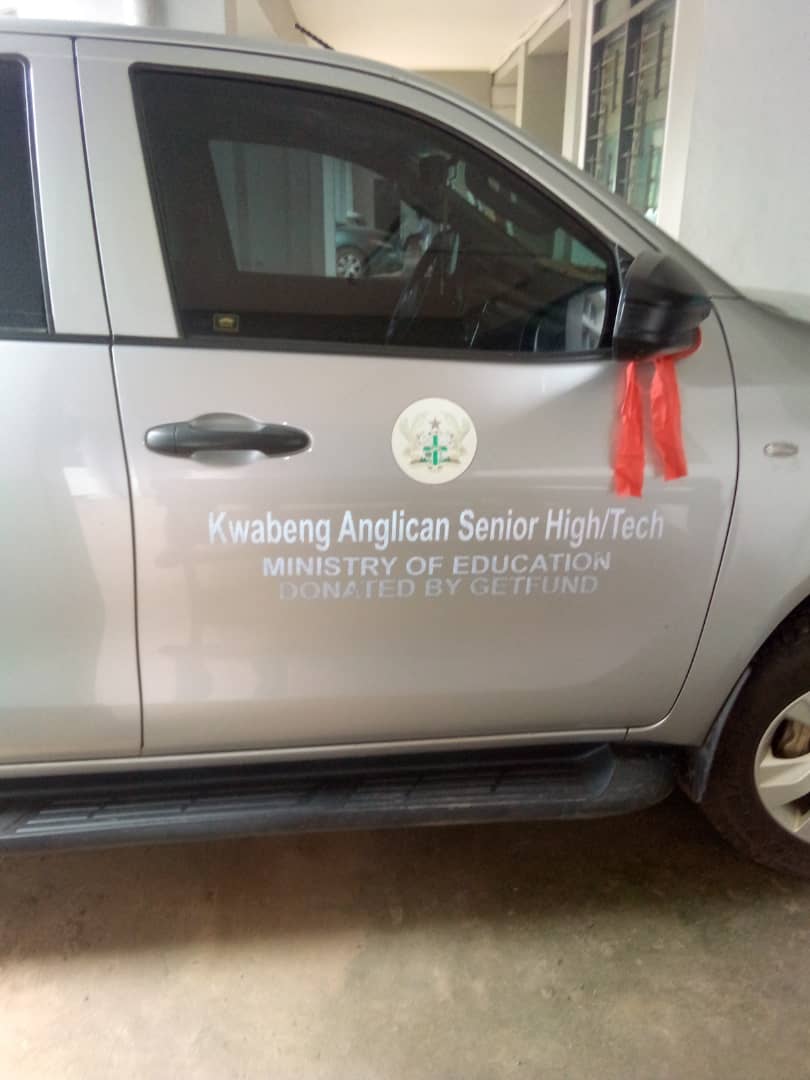 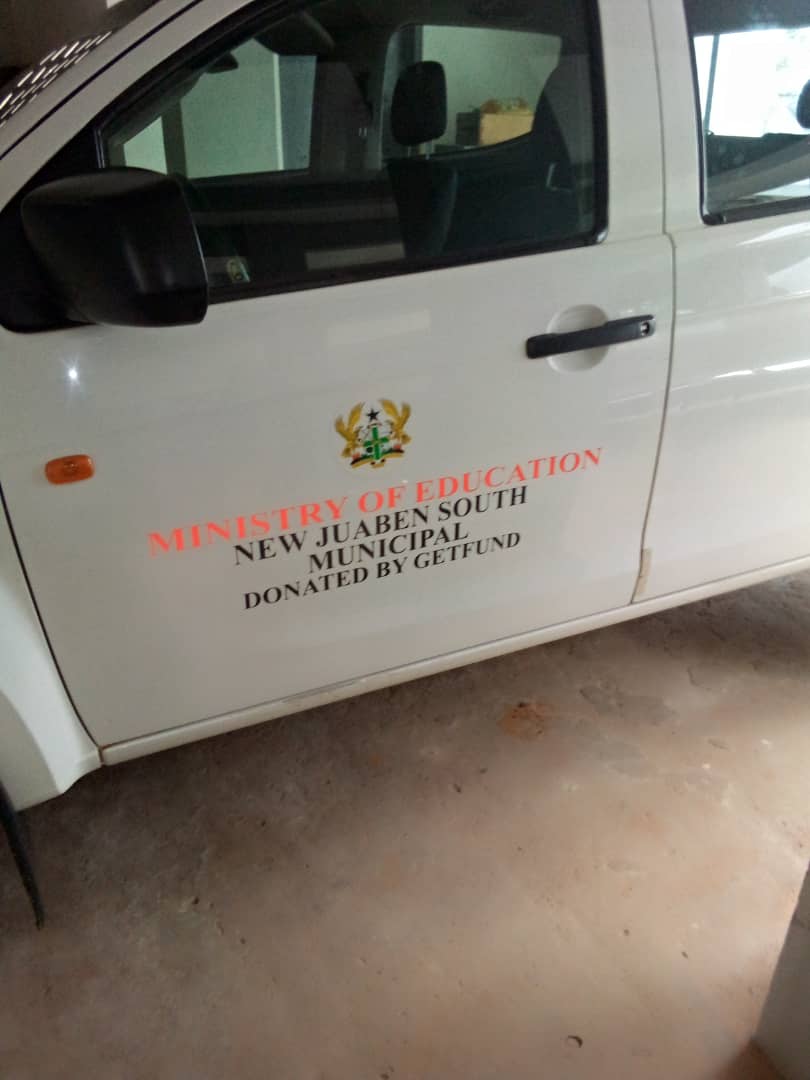 Eric Effah Darko one of the plaintiffs who confirmed the court’s action to Citi News said “they are on the hunt to impound a total of 27 vehicles.”