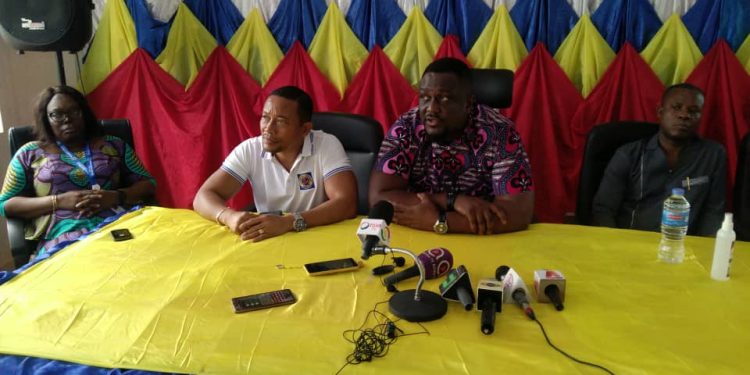 The Electricity Company of Ghana wants to wait for a formal report on the accusations of military brutality during the installation of prepaid metres at Nuaso in the Lower Manya Krobo municipality.

Speaking during a visit to the Krobo enclave, the Managing Director of ECG, Samuel Dubik Mahama, said it was too early to assign blame following the incident on August 23.

“ECG is not happy about what happened. I can’t also say the ECG will take the blame now because we don’t have a report. We would like to wait and have a full and proper appraisal of what took place,” Mr. Mahama said.

Residents in the area accused soldiers accompanying ECG workers of beating them.

Some residents also said they were wounded by gunfire from the soldiers.

Nuaso was subsequently cut off from the power grid after the tensions between some residents and the ECG personnel.

After a period where the majority of the Krobo enclave was without power, Mr. Mahama said the punitive power cuts would be more targetted.

“It is not going to be like first, where the whole enclave was in darkness. It is going to be treated on a town-by-town basis.”

The ECG has installed over 9,000 prepaid meters out of a total 27,000 meters in the Krobo enclave.

Despite strong resistance and opposition from a section of the community on the prepaid meter installation exercise, management of ECG has attributed the gains to support and efforts from the National Security and chiefs in the area. 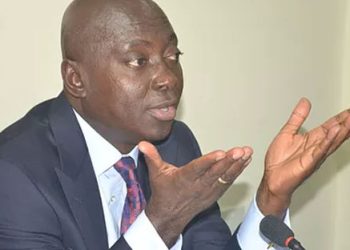 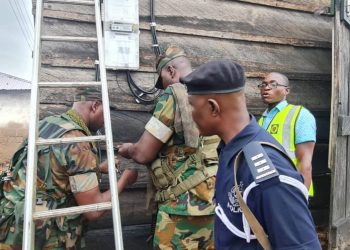 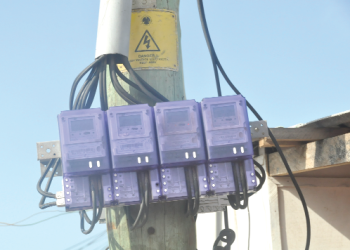 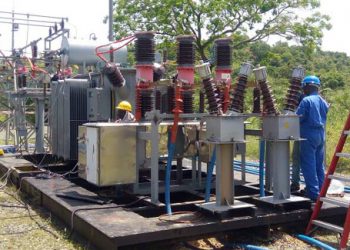