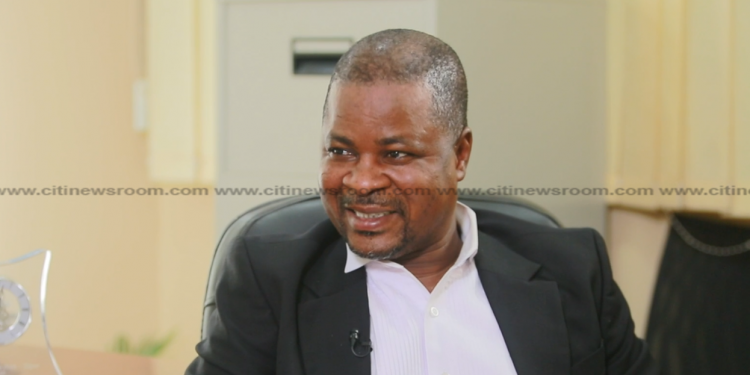 In 2019, EOCO froze the accounts of Nana Appiah Mensah also known as NAM 1, months after it came to the fore that Menzgold was operating without a license.

Mr. Kpemka, the head of a government delegation probing the case at the time, believes EOCO could have been swifter in pursuing justice for aggrieved customers of the gold firm.

“EOCO should have reacted quickly by freezing such accounts immediately it came to its attention. At the time, we had not mounted any civil action against NAM 1 so EOCO had the power to freeze his accounts.”

His comment follows the customers’ petition to the presidency for an intervention on Monday, September 12, 2022.

The Director of Operations at the Presidency, Lord Commey, who received the petition, assured that the President would consider their demands.

They are also unhappy about the delay in the prosecution of Menzgold’s CEO, Nana Appiah