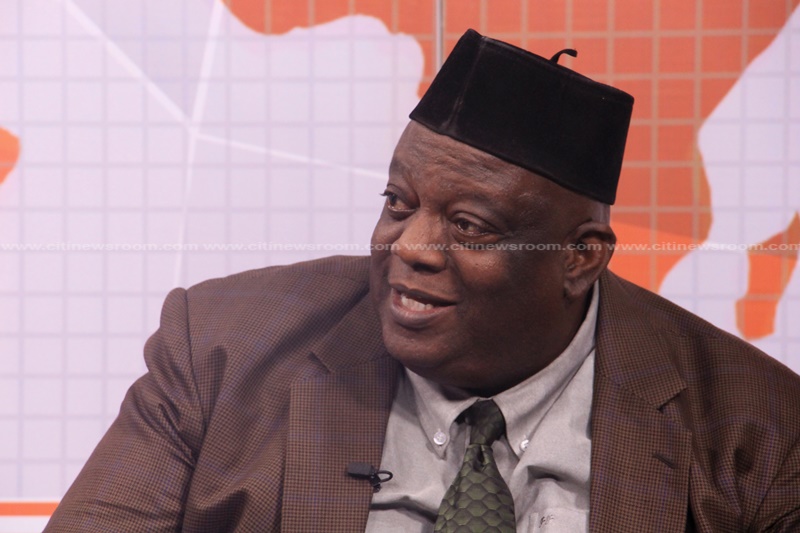 This is further speculated to affect purchasers of government bonds, depending upon the outcome of yet-to-be held negotiations.

As the government engages the IMF for support, the question of Ghana’s debt sustainability and consequent debt restructuring are concerning to industry watchers.

Most have agreed that restructuring is the only way out of the country’s unsustainable debt situation.

Joe Jackson tells Citi News that though speculative at the moment, debt restructuring may come with it, some pain for the local banks and purchasers of treasury bills.

“Commercial banks own about 34 percent of the debt owed, which is in the region of about GH¢190 billion. The pension companies own a sizeable chunk, the rural banks about five percent with individual funds owning about 12 percent. So first of all, I will say yes that [anyone who has bought Government of Ghana Treasury Bills will be affected].”

Mr. Joe Jackson is however urging calm, saying that any panic will affect the domestic market.

“One of the things I will urge is calm because the negotiations haven’t taken place. Any rush decision may destroy every little credibility that we have. I urge caution because we do not know the parameters, but what I will say is that there is going to be some pain ahead, so people should brace themselves.”

An IMF team is in Ghana until October 7 to continue discussions with the government on policies and reforms that could be supported by a lending arrangement.

The Ministry of Finance and the Bank of Ghana have commenced a comprehensive debt sustainability analysis with the IMF for a $3 billion support programme.

There are also reports Ghana is poised to start talks with domestic bondholders on a restructuring of its local-currency debt.

There are indications that major local investors, including local banks and pension funds, are preparing to engage in discussion on debt reorganisation that could entail extension of maturities and haircuts on principal and interest payments.

Ghana’s debt-service costs in the first half amounted to GH¢20.5 billion, equivalent to 68% of tax revenue, according to budget data.