The Asokore Mampong District Court in the Ashanti Region has adjourned to 27th September 2022, the case involving six students of the Kwame Nkrumah University of Science and Technology standing trial for allegedly raping a first-year female student.

The court has also adjourned another alleged rape case, in which an interdicted police officer and a final year student of KNUST are being accused of gang-raping a student on the same date.

This is due to the unavailability of the Magistrate presiding over the matter because he has embarked on his annual leave.

The two separate cases were reported to the police in July this year.

The interdicted police officer and the final year student in their case have been granted bail by the Kumasi High Court.

The six students who are standing trial for raping another student are still on remand. 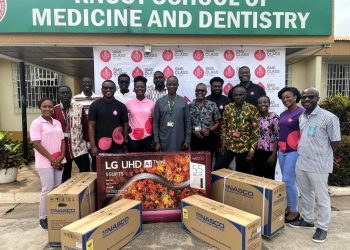 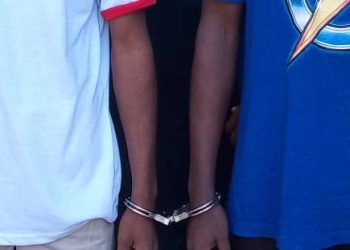