The New Patriotic Party (NPP) has denied claims by former President Mahama that the Akufo-Addo government has denied him his benefits as a former statesman.

The former President accused the government of denying him all his entitlement as a former leader of the country.

He also claimed that government denied him the privilege of enjoying free utilities among others to which he is entitled to.

But at a press briefing in Accra, the NPP’s Director of Communications, Richard Ahiagbah, said the former President has been insincere to Ghanaians.

“We did not want to share these private documents with the public, but they are already out there, so we will share them.” 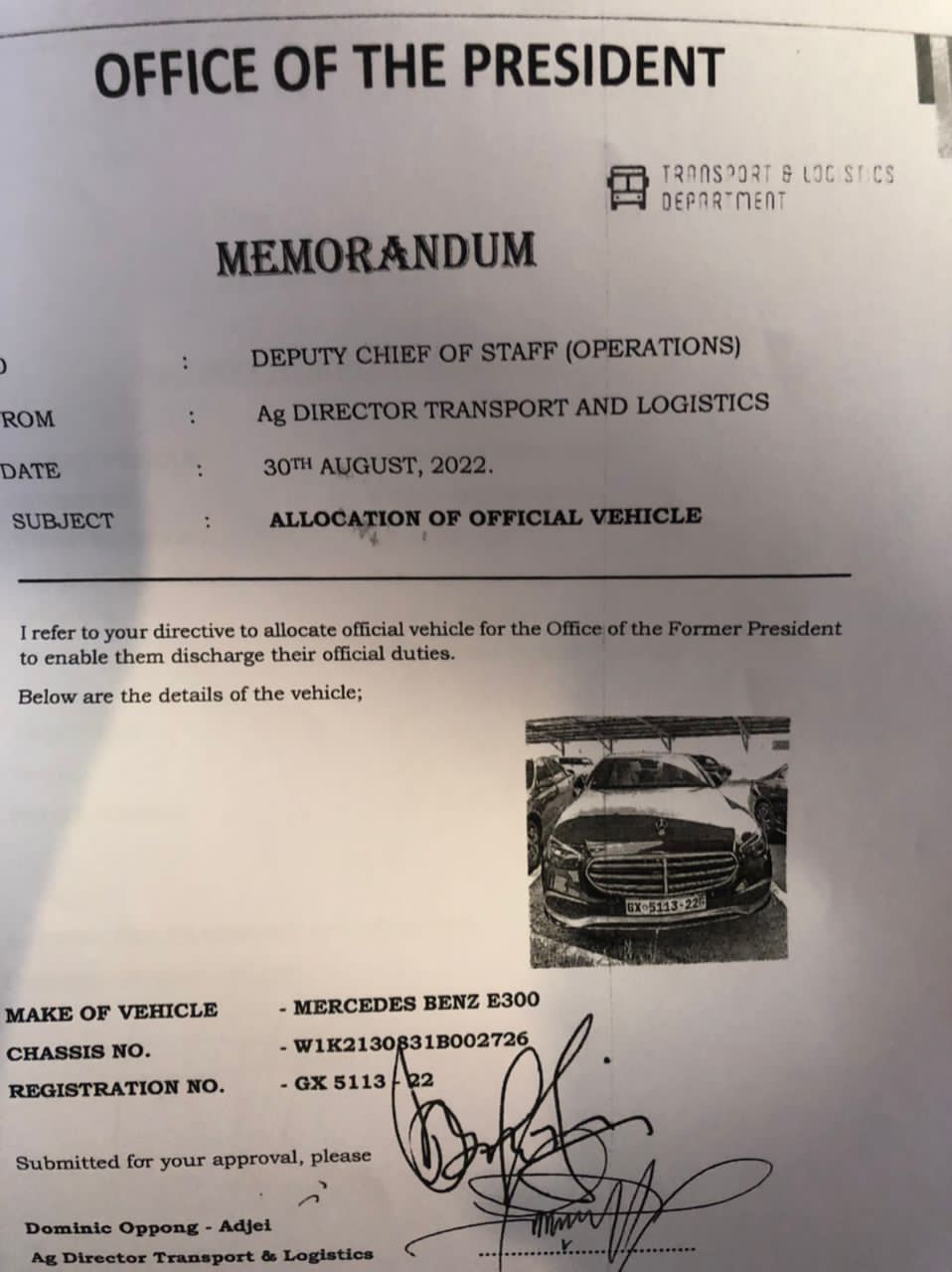 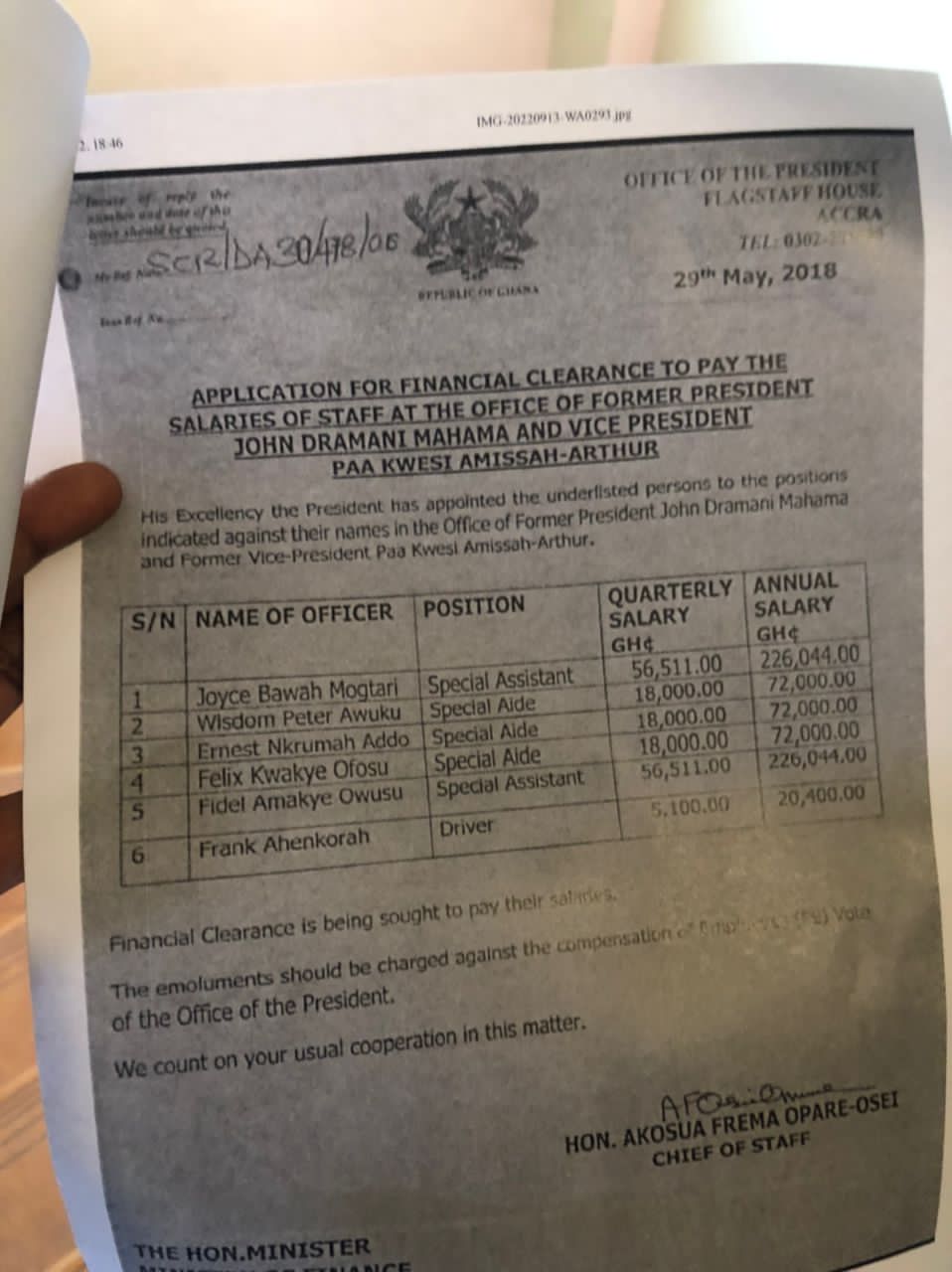 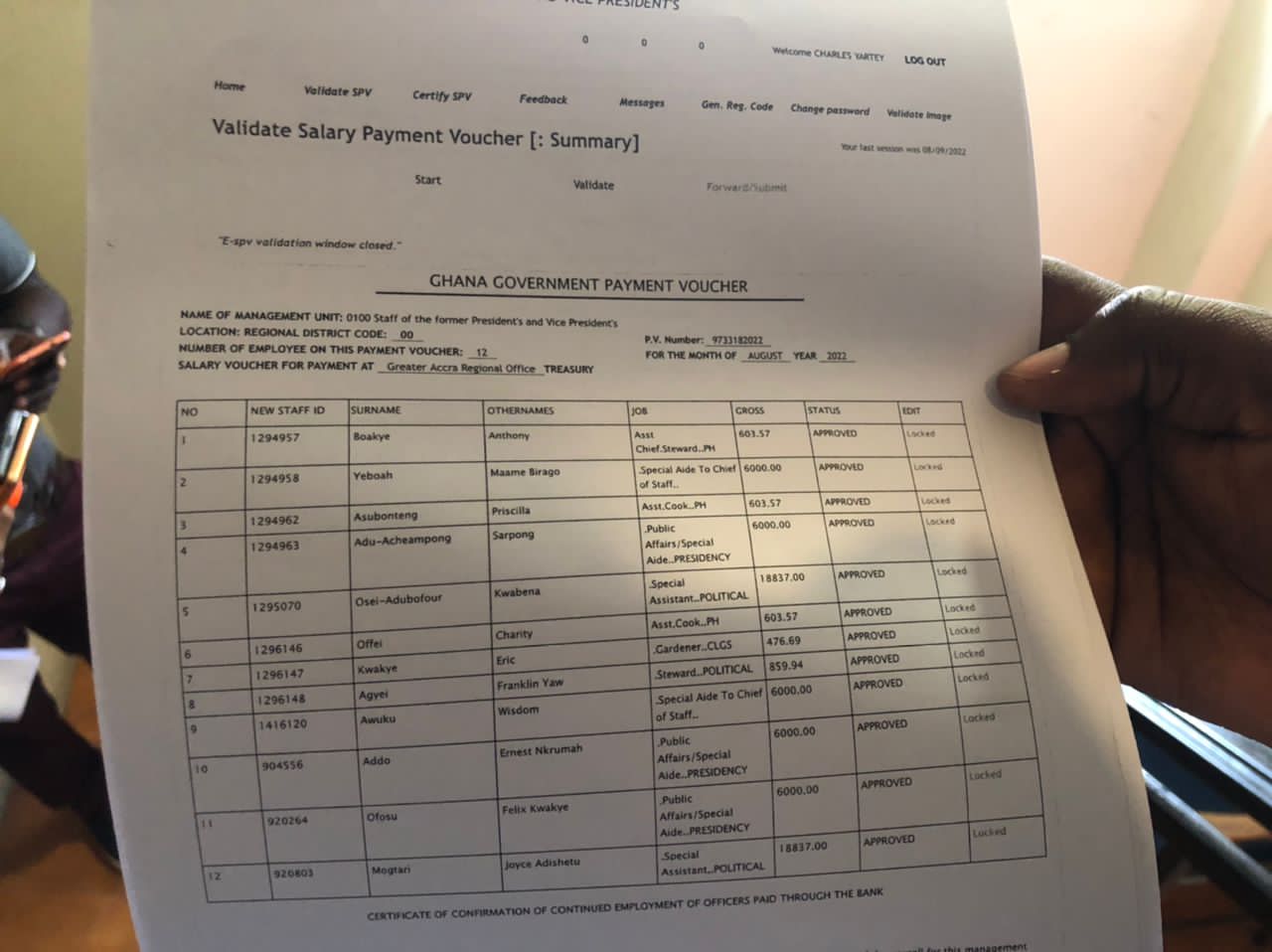 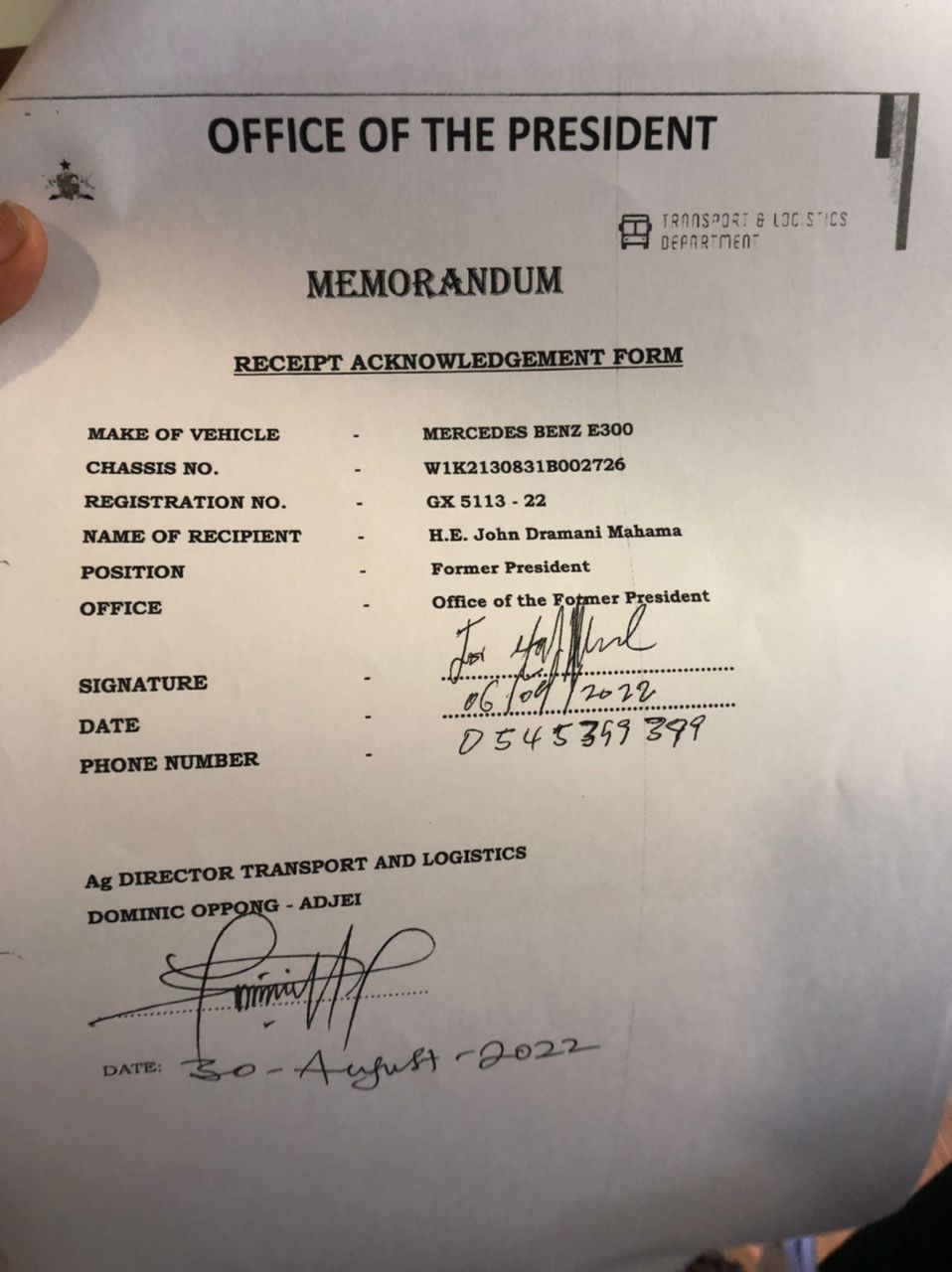 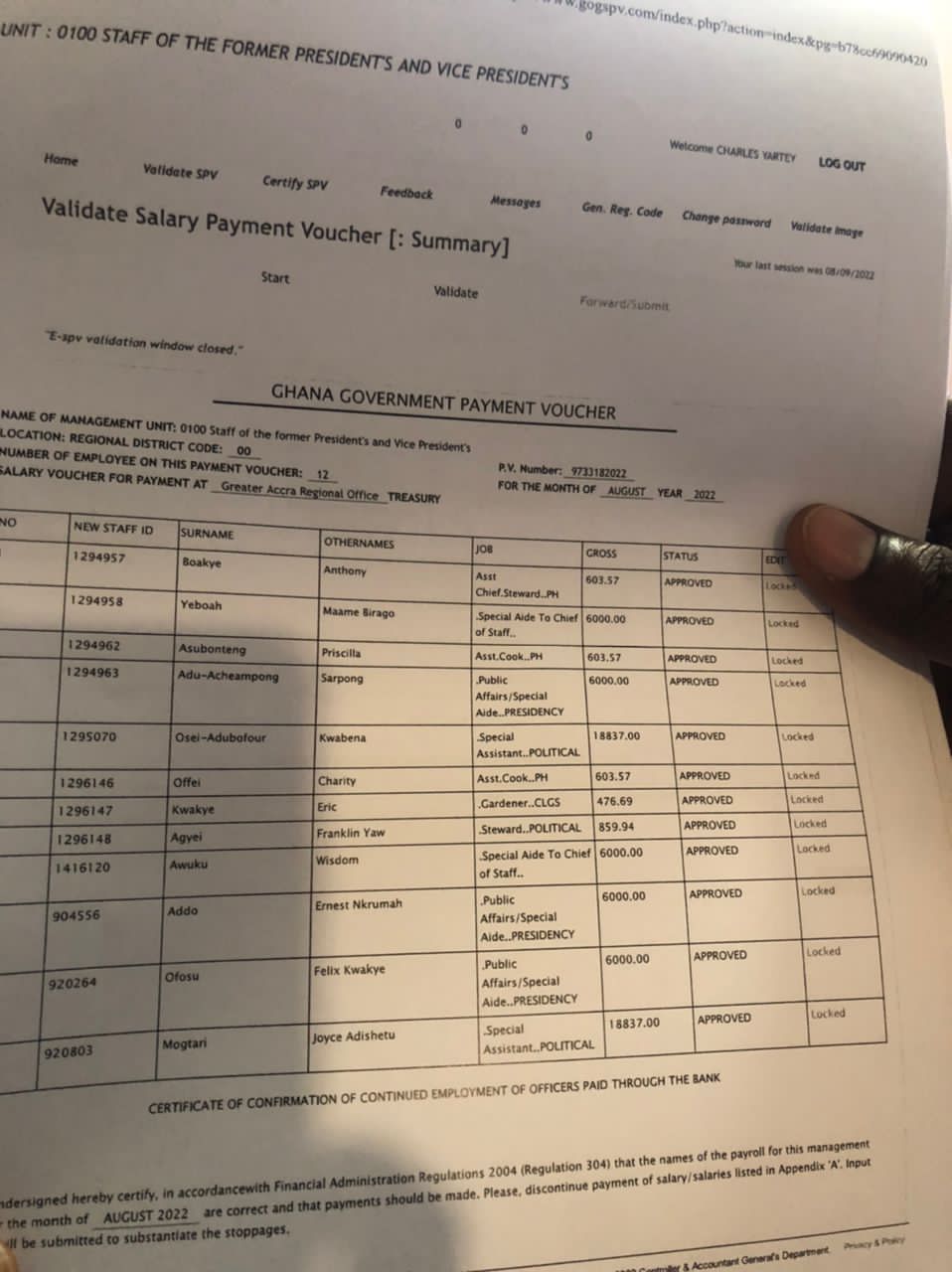 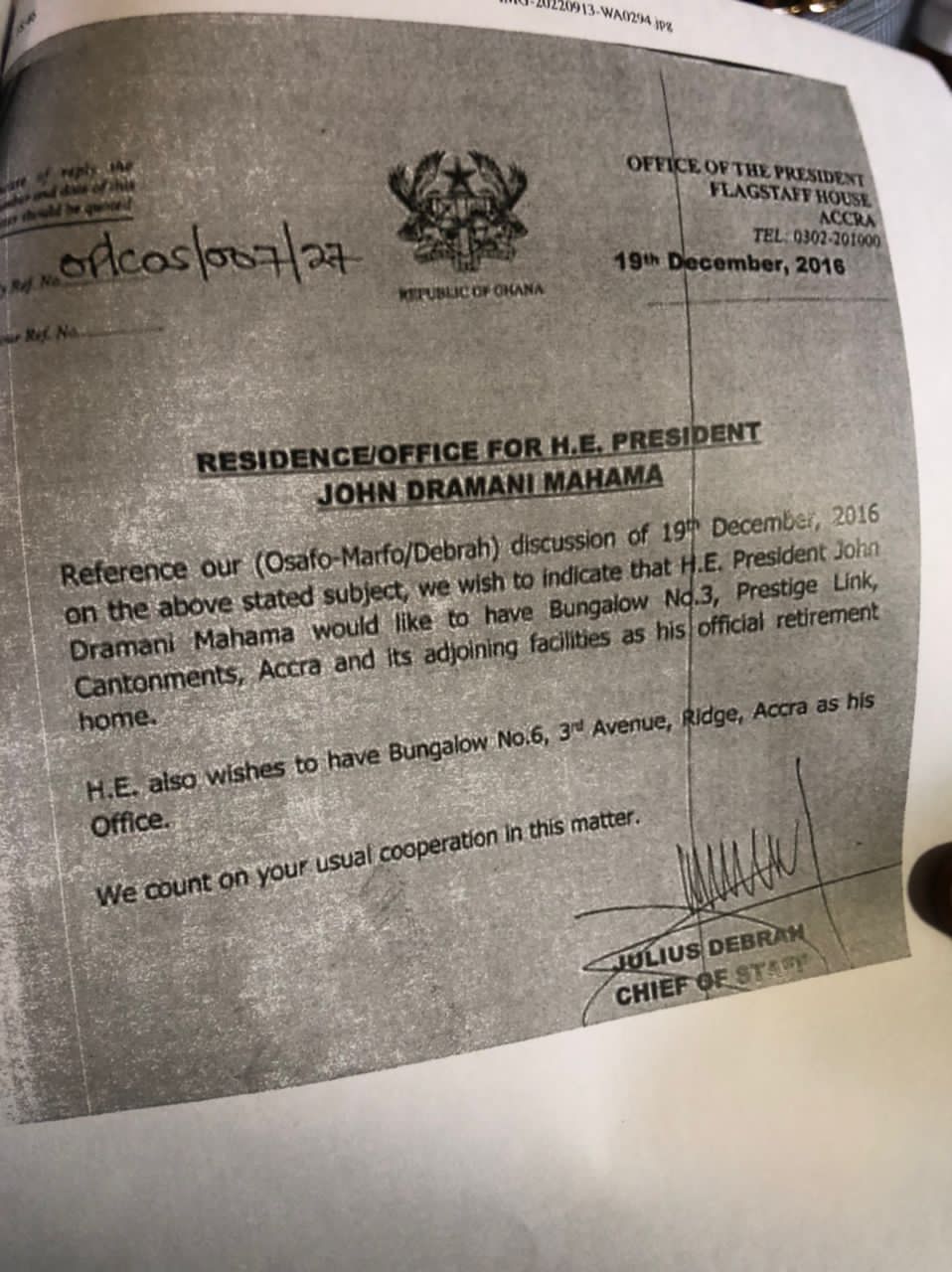 John Dramani Mahama in an interview yesterday opened up on the privileges he has been denied despite serving as president of the Republic.

The former President said having been deprived of his ex-gratia, he is still paying for basic amenities and other utilities – a situation he feels is unfathomable.

John Dramani stated that the only payment he receives from the state is that of his monthly pension.

“I receive only my monthly pension like President Kufuor, and ex-President Rawlings was receiving [it] before he died. That is all I get”, he emphasized.

Sachet water to sell for 50 pesewas from September 19

Sachet water to sell for 50 pesewas from September 19