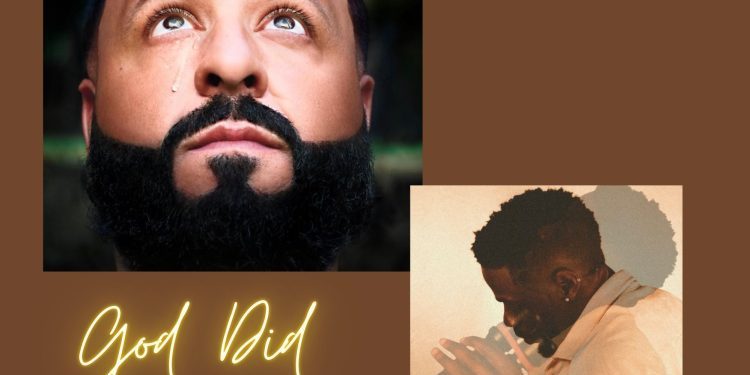 Atlanta-based Ghanaian multi-genre record producer Nektunez has something new up his sleeves.

With a knack for excellence, the producer whose work has featured in almost every party playlist across Africa, Europe and the Americas for the past year, has given DJ Khaled’s star-studded single ‘God Did’ a heavenly touch of the fast-rising global sound amapiano.

The latest production, ‘God Did’ amapiano Remix drops barely a month after DJ Khaled dropped his 13th studio album which features some of the prominent artists in Hip Hop including Rick Ross, Lil Wayne, John Legend, Jay-Z and Fridayy.

Already the most talked about song on the project, Nektunez’s efforts at giving it a different touch raise its appeal to a global audience catching up with the amapiano sound.

Nektunez rose to global prominence in 2021 when his production on ‘Ameno Amapiano’ remix took the world by storm, becoming one of the most viral songs of the year under review.

The song eventually took over social media trends with several celebrities including Shaquille O’Neal, Janet Jackson, Paul Pogba, Winnie Harlow, and many others participating in the challenge.

Speaking on the ‘God Did’ amapiano remix, Nektunez who has a massive array of star-studded production credits revealed DJ Khaled as one of his inspirations.

“A few top producers influenced my style of play and I still look up to them: Kygo, Don Jazzy, JR ROTEM, DJ Khaled, Bon Iver, and Kanye West.

DJ Khaled is one of my inspirations, so it feels absolutely amazing to work on such a project.” he said.

Nektunez is currently signed to Sony Music & B1 Recordings.

God Did Amapiano Remix is currently available for streaming on Audiomack or via the YouTube link below: 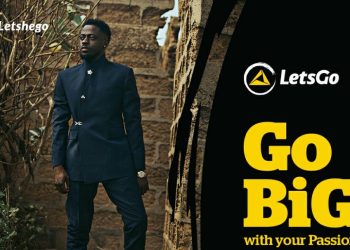 Nektunez goes BIG with Passion and it has paid off