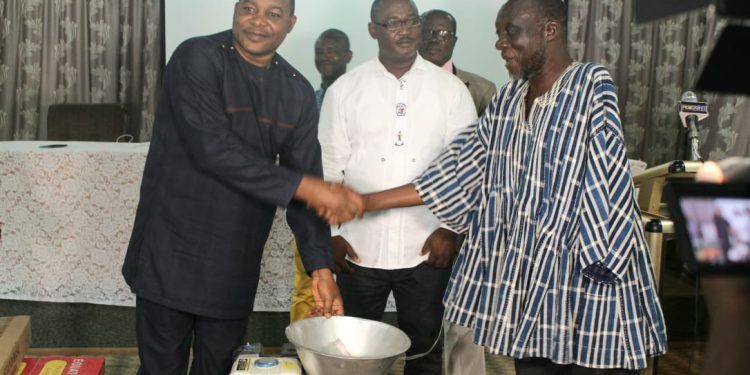 The Municipal Chief Executive for Obuasi, Mr. Elijah Adansi-Bonah has heaped praises on Persons Living with Disabilities who have benefitted from the Assembly’s share of the Disability fund for the productive use of the items given to them.

Speaking at a short ceremony to handover items to the beneficiaries in Obuasi, Mr. Adansi-Bonah indicated that reports from the monitoring team assigned by the Assembly to assess how items were used by beneficiaries, pointed to the fact that, most of the items were put into productive use by PWDs.

“I want to seize this opportunity to praise you for making good use of the items given you. Our assessors have given us positive feedback regarding how items given to you by the Assembly have been put into productive use. I am not surprised because it is rare to see PWDs begging on the streets of Obuasi these days”.

The PWD Act, 2006 (Act 715) set up the Disability Fund, which requires that two percent of the District Assemblies Common Fund (DACF) be set aside for PWDs to minimise poverty among them and enhance their social image through dignified livelihoods.

The Obuasi Municipal Assembly has been proactive in disbursing the fund immediately after it hits its accounts.

This the MCE said is strategically done to cushion PWDs in the Municipality to have an improved standard of living.

He again mentioned that the Assembly will continue to create a congenial environment for businesses including those owned by PWDs to thrive in the municipality.

“The Assembly is even considering the possibility of giving tax relief to PWDs who are into businesses to enable them thrive in this competitive business space”. 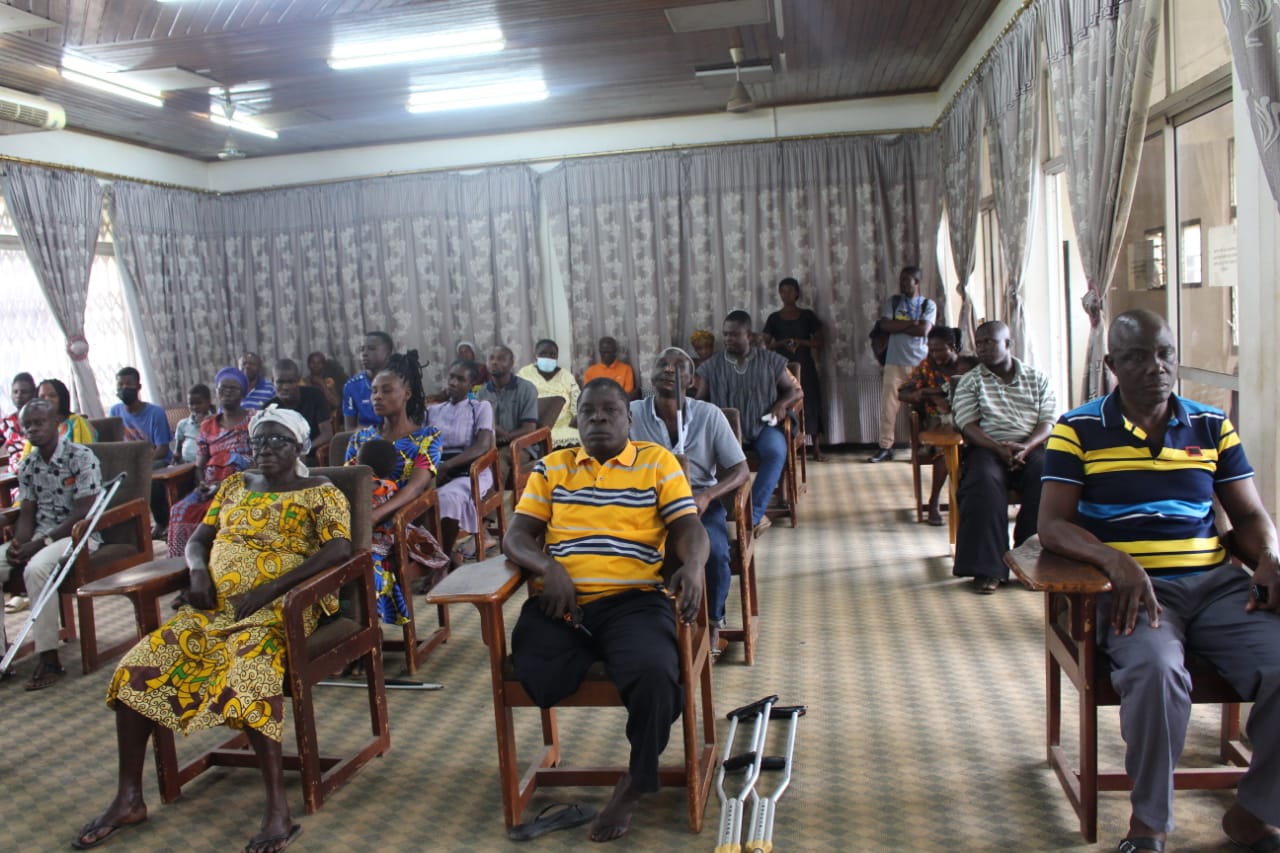 Secretary of the Ghana Federation of Persons Living with Disability, Obuasi chapter, Karim Iddrisu also appealed to the Assembly to as a matter of urgency consider giving a tax waiver to their members who are into business. He said when PWDs are exempted from paying rates and taxes, it will help them to compete favourably in the market environment.

“I appeal to the Assembly to consider giving a tax waiver to PWDs in their next fee-fixing resolution.  Our members are not able to compete in this highly competitive business space because Disability comes with a cost, hence overburdening us with high cost of doing business is not helping us. We want the Assembly to step in and help our members”, he urged.

He praised the Assembly for the timely release of the fund and, again, implored beneficiaries to put the items into productive use.

In all, 44 persons with disabilities were supported on the day.  Thirty-three (33) of them were given items to boost their businesses whiles six (6) people were given educational support with 4 people getting medical support, all amounting to GH¢115,047. 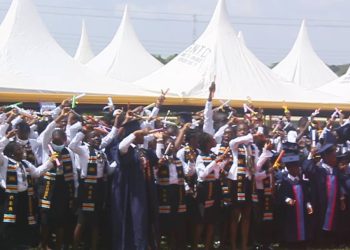