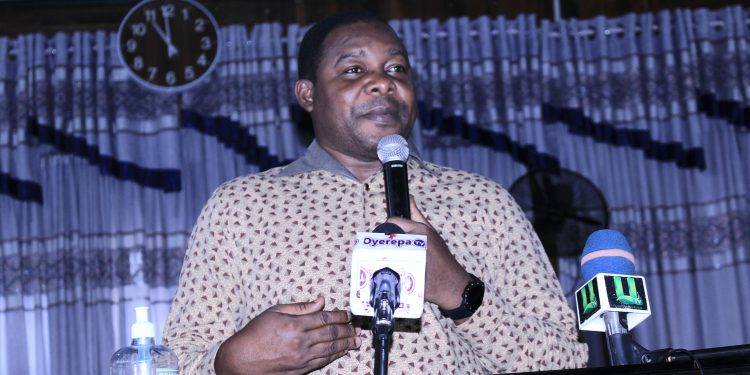 The Obuasi Municipal Assembly has showcased its major achievements since 2017 at a town hall meeting.

The Town Hall Meeting according to the Municipal Chief Executive, Elijah Adansi-Bonah was part of measures by the assembly to strengthen social accountability and deepen decentralisation and local governance.

The meeting gave the people and other stakeholders in Obuasi the opportunity to learn about the developmental projects and programmes being implemented by the assembly, as well as to share their grievances with the Assembly for redress.

The Municipal Chief Executive in an interview with the media said due to population growth coupled with the redevelopment of AngloGold Ashanti and the establishment of KNUST Obuasi campus, there has been excessive pressure on social amenities. 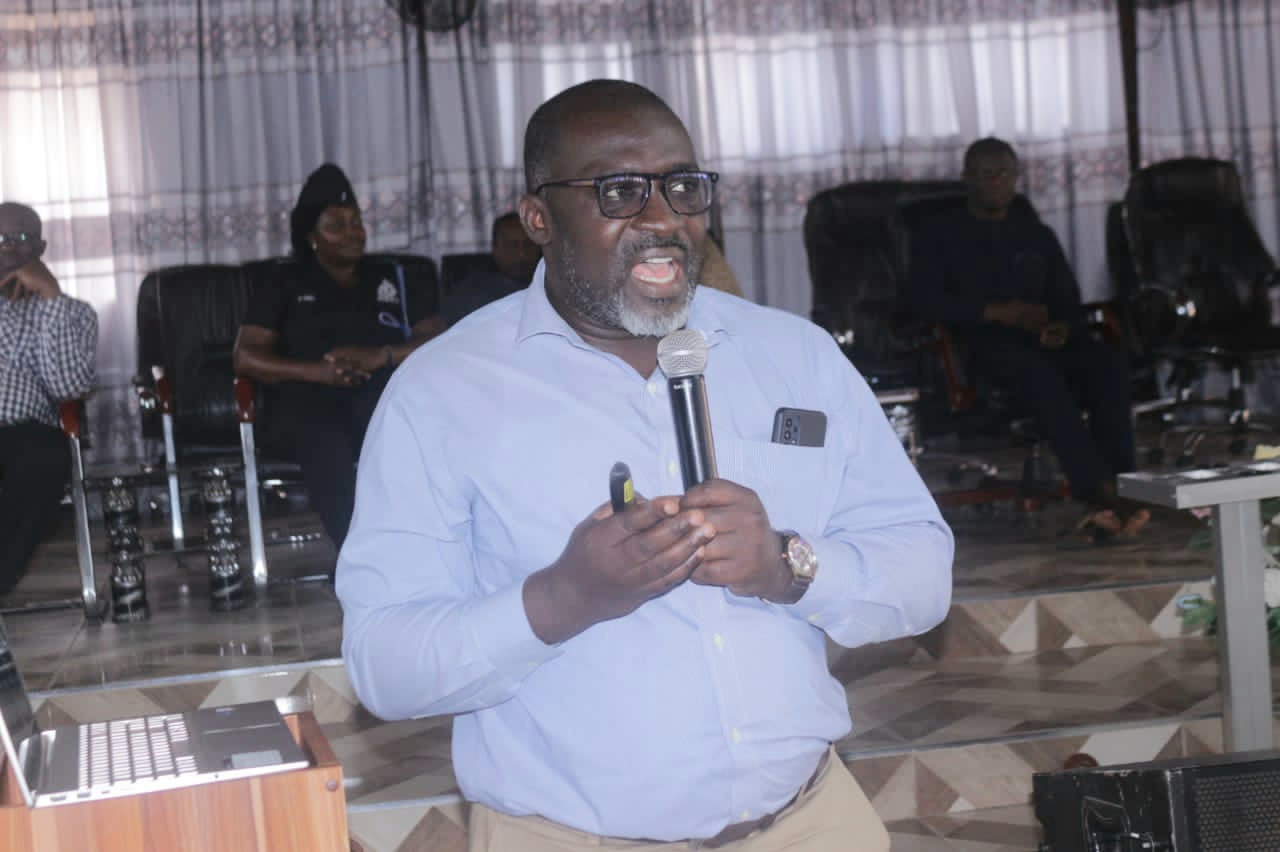 As a result of this, the MCE said the Assembly has decided to commit more resources to the construction of drains to avert flooding.

“The Assembly has already constructed major drains this year through funds from the Ghana Secondary Cities Support programme but due to pressure on social amenities here, we want to be proactive by committing more resources to build more drains where there is none to prevent flooding”.

Mr. Elijah Adansi-Bonah said the Municipal Security Council (MUSEC) has met and put measures in place to prevent communal violence, which he said has been a dent in the image of Obuasi.

He continued that MUSEC has instructed pub operators to install CCTV cameras to capture minors who visit pubs in the municipality.

“Security personnel in the municipality are not resting on their oars in their bid to deal with crimes in the Municipality, especially inter-communities violence and mob actions”.

OBUASI TO HAVE TECHNICAL UNIVERSITY-MP

The Member of Parliament for Obuasi West, Kwaku Agyeman Kwarteng has said that decision to establish a Technical University with specialisation in Technical and Vocational Education and Training (TVET) in Obuasi is still on course.

He said the contract has already been presented to Parliament, awaiting another hurdle before the process can start.

He urged the people of Obuasi to rally behind the government to ensure that projects that have been earmarked to be implemented in Obuasi, see the light of day. 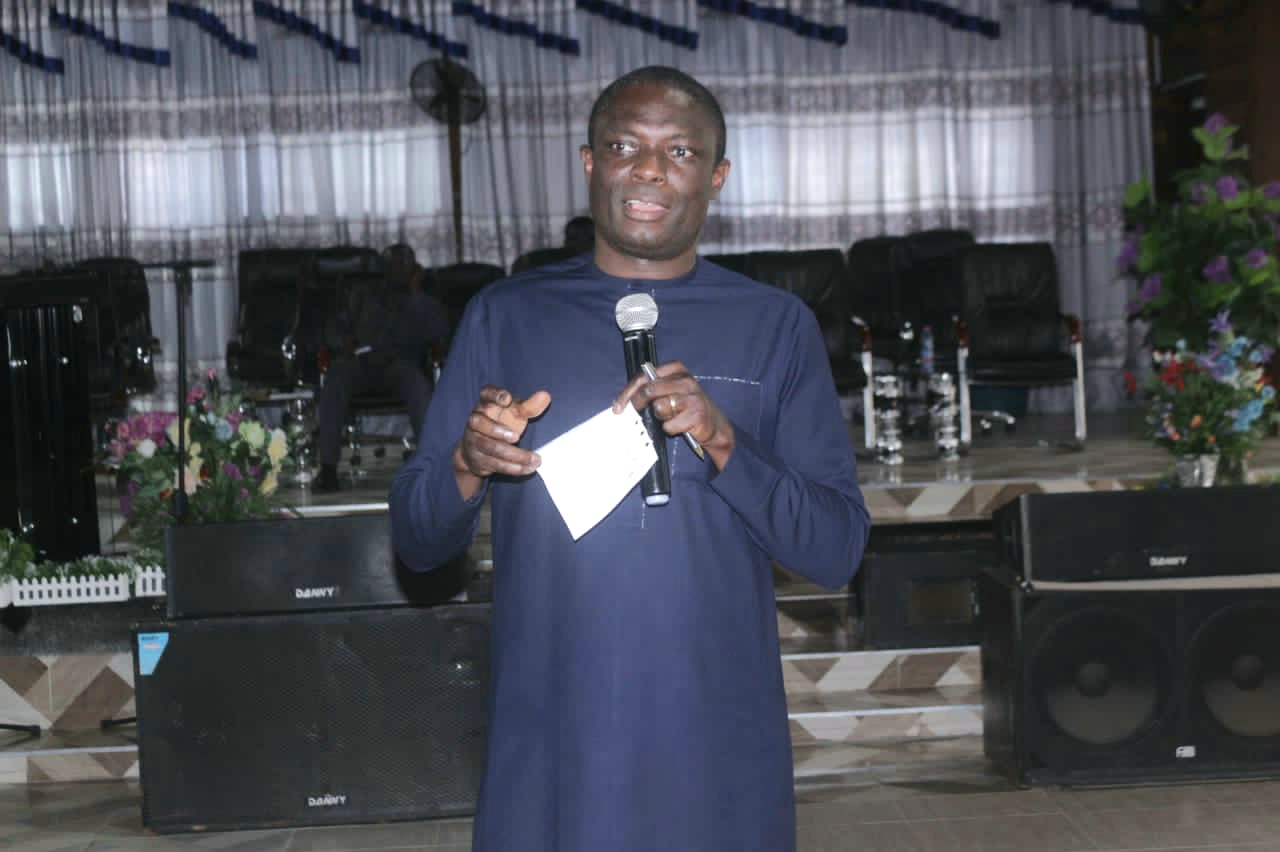 Mr. Kwaku Kwarteng who is also the Chairman of the Parliamentary select committee on finance emphasized that recent happenings at Ashanti Gold FC are worrying.

He said the football club has been a key source of recreation for the people of Obuasi for more than four (4) decades.

The ruling by the Ghana Football Association threw the whole mining city of Obuasi into complete shock.

However, Mr. Kwaku Kwarteng assured Supporters that talks are ongoing between his office, the MCE and the management of Anglogold Ashanti to find the right direction for the club.

The Municipal Planning officer, Joseph Asibi Bashir, highlighted key investments made by the Assembly since 2017.

He said the Assembly has made tremendous investments in Education, Health and road infrastructure. 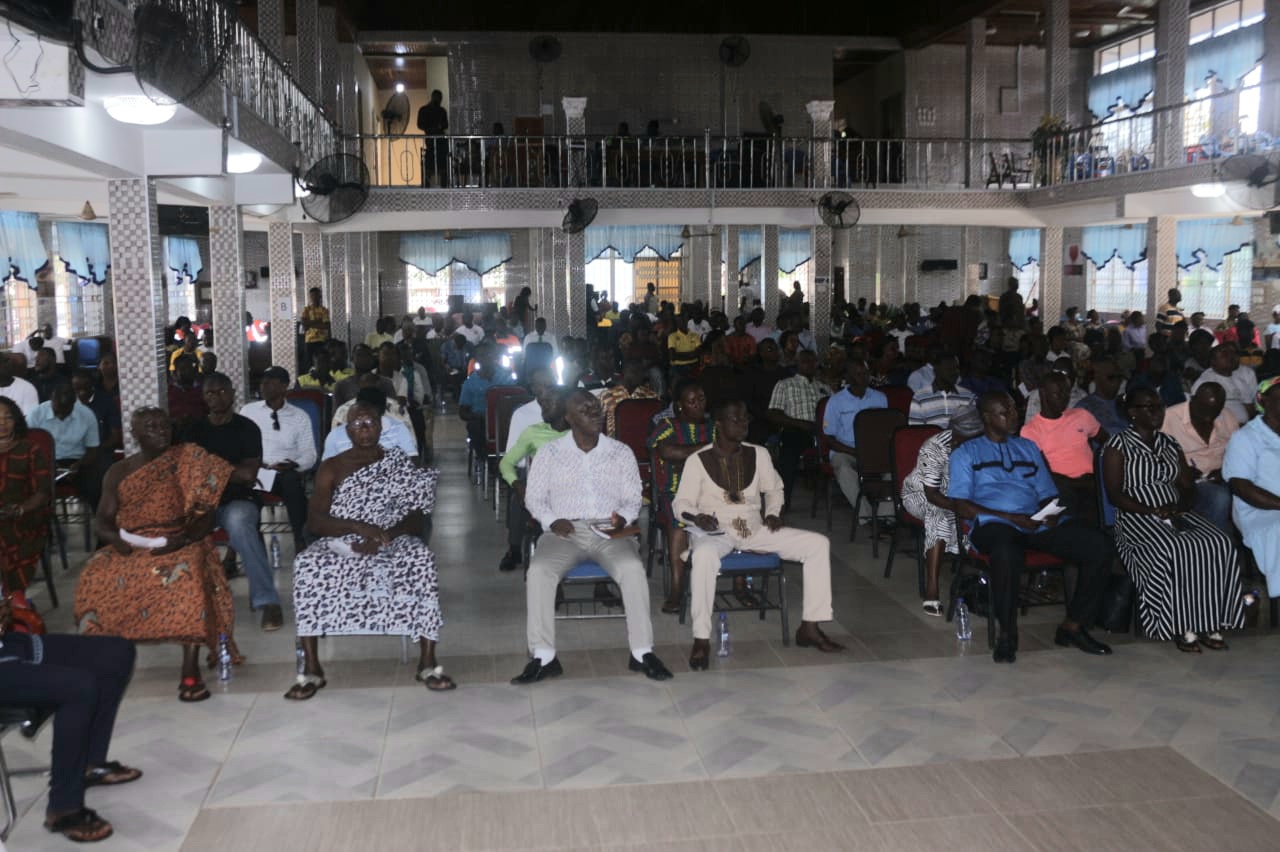 Other schools which hitherto had not seen any major renovations have also been renovated.

Mr. Bashir mentioned that over the period, the Assembly has built health infrastructure at Ntonsua, New Nsuta Auntie B and Sanso coupled with procurement of medical equipment in some health facilities.

On roads, he said so far, the Assembly through the Ghana Secondary Cities Support programme has constructed 5km Road from Mactina to Court junction as well as major drain works at ‘Shaft FM’, Mensakrom and Nyameso. He again touched on the construction of inner city roads, as well as the Obuasi to Anwiankwanta road by the Government of Ghana.

The Municipal Budget Analyst Edna Vivian Arkoh stressed that there will be no significant increase in rateable items next year. She stressed that the Assembly has taken cognisance of the economic situation of the country, hence has resolved not to make any major adjustment in fees and levies charged by the Assembly.