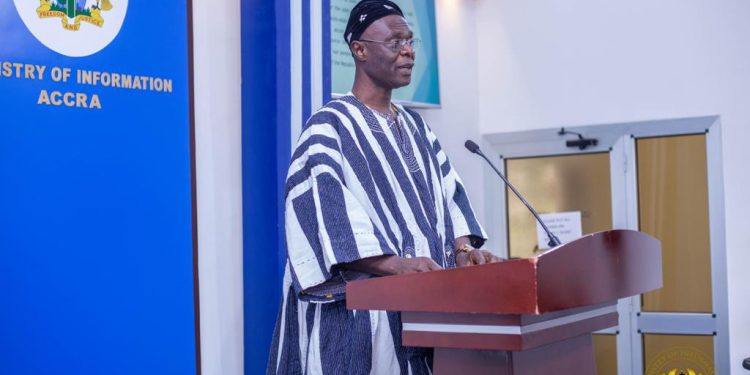 Phase II work of the Tamale International Airport has been completed and awaiting commissioning.

This was disclosed by the Northern Regional Minister, Alhaji Shanai Alhassan Shaibu, during a meet the press engagement at the Ministry of Information on Sunday.

The second phase of the project, which commenced in March 2022 is estimated to cost $70 million.

The Minister said he is confident many indigenes will get employment opportunities as the Region’s economic gains are expected to grow.

“The economic importance of the airport cannot be overemphasized. Suffice to say, there is a serious potential for investors”, he said.

According to the President, the construction of an ultra-modern terminal building, together with a multipurpose Hajj facility, and other ancillary facilities, will provide the needed economic and trading activities.

After several months of work on the facility, the project has been completed and will soon be commissioned by the President.

Reacting to critics of Government’s 1-Village 1-Dam initiative, the sector minister explained that the about 5 dams constructed in the Northern Region have been beneficial to farmers, especially during the dry season.

Giving an update on roads, the Minister was quick to note that a total of 353.79 kilometres of road projects are being undertaken, with about 60% of these projects at major stages of completion.