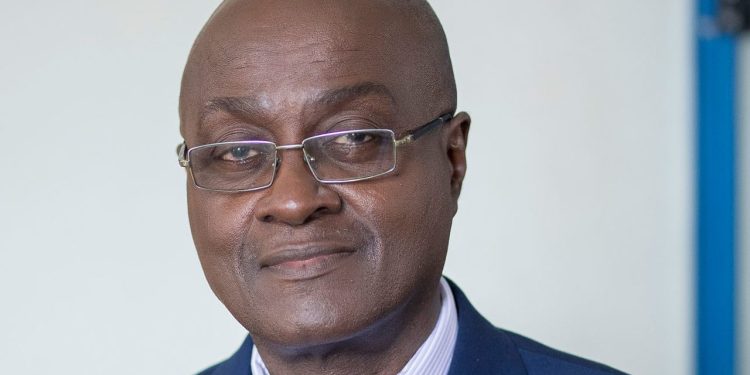 Economist and Banking Consultant, Richmond Atuahene is optimistic, government will achieve its aim of including key aspects of its program with the International Monetary Fund (IMF) in the Budget Statement for 2023.

He says, if government puts in enough effort and is timely in its public negotiations, it will be possible to conclude negotiations before the budget is presented in November 2022 as said by the Finance Minister.

“If we can get the whole program together, it will be possible. Normally, it takes an average of about six months to get these things sorted out. So if government gets serious and is able to get the public consultations, it will be able to get it done before the November budget he [Finance Minister] is talking about”, he told Citi News.

Minority spokesperson on Finance, Cassiel Ato Forson, has however cast doubts on the government’s intent to secure a deal with the IMF before the 2023 budget is prepared.

“I doubt in the next six weeks we are going to have a programme. That will be a magic of a lifetime,” he said on Eyewitness News.

In his view, any deal before the 2023 budget will not be in Ghana’s interests.

“It will mean we are just going to be yes men and accept everything they say,” said Mr. Forson.

Government says it is committed to ensuring that a comprehensive package is negotiated with the International Monetary Fund with the aim of restoring and sustaining macroeconomic stability, ensuring durable and inclusive growth, and promoting social protection.