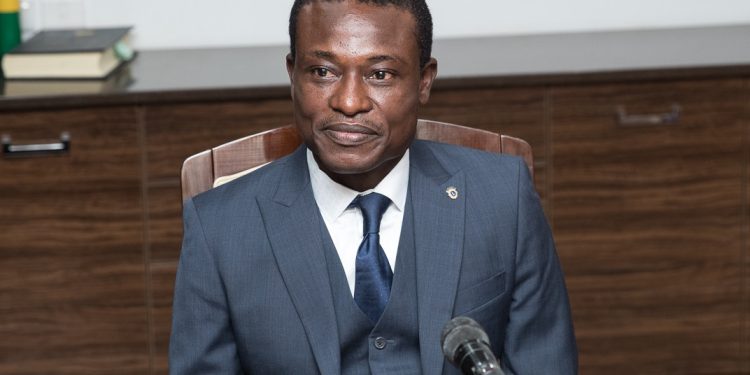 The Customs Division of the Ghana Revenue Authority can now go ahead with the auction sales of vehicles and other goods, the Office of the Special Prosecutor has said.

Last month, the Office, asked the Ghana Revenue Authority’s (GRA) Customs Division to stop the auctioning as part of investigations into suspected corruption and corruption-related offences by the Division in July 2016 and August 15, 2022.

But in its update released today, September 12, 2022, the Special Prosecutor reviewed the directive as follows:

i. The Customs Division may commence auction sales of vehicles and other goods from today, 12th September 2022.

ii. The auction sales should be conducted strictly in accordance with legal requirements, especially the provisions of the Customs Act, 2015 (Act 891).

Iii. The Customs Division should cooperate and work closely with authorized officers of the Office of the Special Prosecutor in respect of the investigation and the conduct of auction sales

“The Office of the Special Prosecutor reminds all officers of the Customs Division and prospective bidders at the subsequent auctions that the investigation is still active and ongoing, the statement added.

The Special Prosecutor, on 19 August 2022, directed the Commissioner of the Customs Division to produce some pertinent documentation to aid the probe on or before 30 September 2022.

“The Special Prosecutor further directed the Commissioner of the Customs Division to immediately halt and discontinue all auction sales till the investigation is concluded,” the statement added.

Following the probe that cited Labianca Company Limited for corruption-related acts, the Special Prosecutor has also commenced a wider investigation into the issuance of customs advance rulings and markdowns of benchmark values between July 2017 and December 2021.