Teachers’ request for closure of schools in Bawku referred to MUSEC 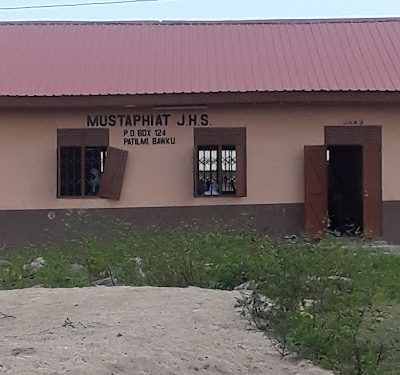 File photo: A school in Bawku

The Bawku Educational Directorate in the Upper East Region has referred to the Municipal Security Council (MUSEC) a request by teachers to close down schools in the Municipality.

The Conference of Head of Basic Schools in the Region has called on the Ghana Education Service to shut down schools following recent series of attacks and killings of persons in the area due to a protracted chieftaincy dispute.

Sources at the Bawku education directorate indicate that the request has been forwarded to MUSEC for deliberation and recommendation.

But the Executive Director for the education think tank, Africa Education Watch, Kofi Asare urged MUSEC to take a decision that would be in the best interest of both the public and the teachers.

“Closing schools at this time should be the last consideration because final year students are writing their BECE except that the lives of students and teachers are paramount than any other thing. So I expect the Municipal Chief Executive and his security team to act with expedition and take the necessary action”, he advised.