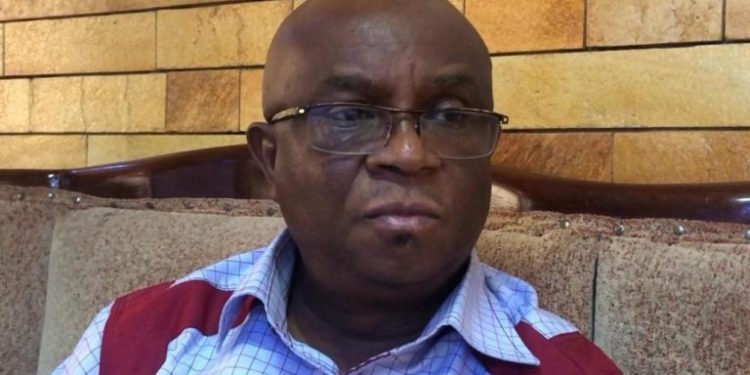 The Volta Regional Minister Dr. Archibald Letsa has assured that allegations levelled against Seven Sees salt mining company in the region will be thoroughly investigated.

This follows a protest by residents who are calling for the closure of the company, accusing them of causing the death of four persons.

The company has however denied these allegations and blamed the death of the four on the activities of the residents.

Speaking to Citi News after a meeting by Volta Regional Security Council, the Chairman, Dr. Archibald Letsa called for calm amongst the residents.

“In the next couple of days, we should be able to get to the bottom of this issue and see if the company has concessions that extend to where the incident happened or not. This will be on record and if they do not have the concession there, we will advise ourselves on what to do. There will be sanctions, but now we do not know the facts, so we will advise all to calm down and allow the authorities to do their work.”

The residents on Tuesday took to the streets of Denu and Tokor in the Ketu South Municipality to express their grievances, as they noted that, the operations of the company have not been beneficial to them, but rather caused lives to be lost.

The company has been under fire since a mother and her three children, drowned on September 17, after they fell into a pit that the residents say was dug by the mining company.