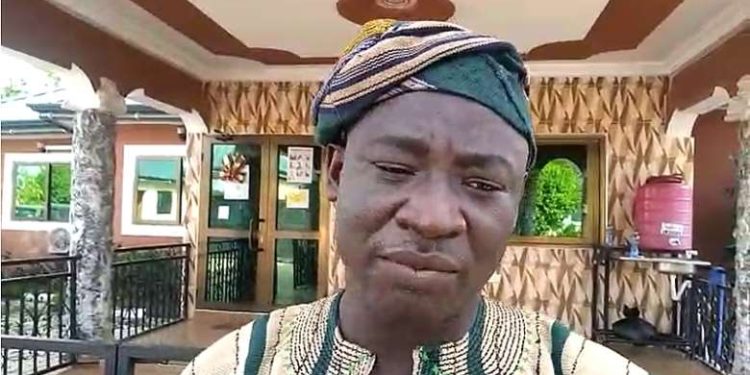 The Member of Parliament for the Bunkpurugu Constituency, Abed-Nego Azumah Bandim has called for a withdrawal of the National Communication Authority’s (NCA) punitive measures against persons yet to re-register their SIM cards.

Mr. Bandim said the punitive measures are unreasonable given the several challenges that have characterized the Ghana card and SIM card re-registration processes.

“The National Communications Authority (NCA) must immediately withdraw its recently announced
draconian punitive measures on SIM card re-registrations, and cease being a rubber stamp regulator in
the communications industry.”

“It is out of place for the NCA to feed on that statement from the Telecom Chamber and start issuing punitive measures to consumers, without regard to the real challenge which is difficulty in acquiring Ghana cards. This is capricious,” he said in a statement.

SIM card users in Ghana who have not re-registered their SIM cards started facing punitive actions yesterday, Monday, September 5, 2022, ahead of the September 30 deadline.

Mr. Bandim said the NCA is partly to blame for the current mess with the re-registration exercise, having failed to “stamp its authority”.

“If the NCA really wants to achieve its aim of becoming a world-class regulator, then it must first wean itself off political control and the egos of the sector minister, and effectively regulate the communication industry using evidence-based research.”

“As a former chief manager at the NCA, I know that this is an authority staffed by professionals who would only act in ways that promote the larger interest of Ghanaians. This is not the NCA that we know. The standards have fallen,” he added in the statement.