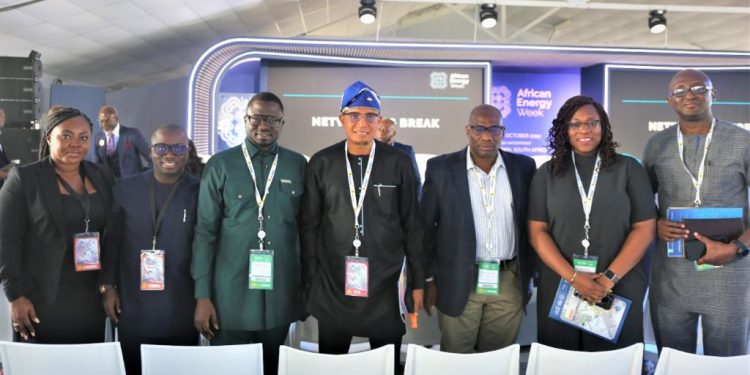 The Chief Executive of the National Petroleum Authority (NPA), Dr. Mustapha Abdul-Hamid, has stressed the need for Africa to consider developing petroleum infrastructure networks across Africa if the continent is to address fuel distribution challenges and also aims to end energy poverty by 2030.

According to him, ending fuel poverty in Africa is not just about establishing either large or modular refineries, but rather having an efficient fuel distribution network across the continent that makes it possible to transport fuel from one country to the other.

Dr. Mustapha Abdul-Hamid made the call during a panel discussion on the 3rd day of the just-ended Africa Energy Week 2022, held in Cape Town, South Africa, from October 18-21, 2022.

Setting the stage for the discussion, Anibor Kragha, Executive Secretary of the African Refiners & Distributors Association (ARDA), told the energy sector players across Africa that the continent’s total refinery capacity is about 3.3 million barrels per day from about 20 countries.

He continued that “ten years ago, the utilisation of the refineries across Africa was about 75 percent but now it is between 50% and 55%.”

In his view, there was the need to first, bring back the continent’s refinery capacity to 100 percent before “we look at other factors if the continent should have self-sufficiency of fuel.”

Answering a question on what should be done to attract investments for refineries, Mr. Humphrey Nwugo, Regional Chief Operating Officer for Southern Africa, Afreximbank, noted that there has been a decline in the capacity of refineries in Africa.

He blamed the situation on a lack of maintenance and investment.

To address the problem, he said the bank and other partners are setting up a US$3 billion infrastructure fund to support the development of petroleum infrastructure networks in Africa.

Dr. Mustapha Abdul-Hamid told the gathering that Ghana had taken a bold step to address insufficient petroleum infrastructure by establishing the Petroleum Hub Development Authority (PHDA) to establish a petroleum hub in the Western Region. 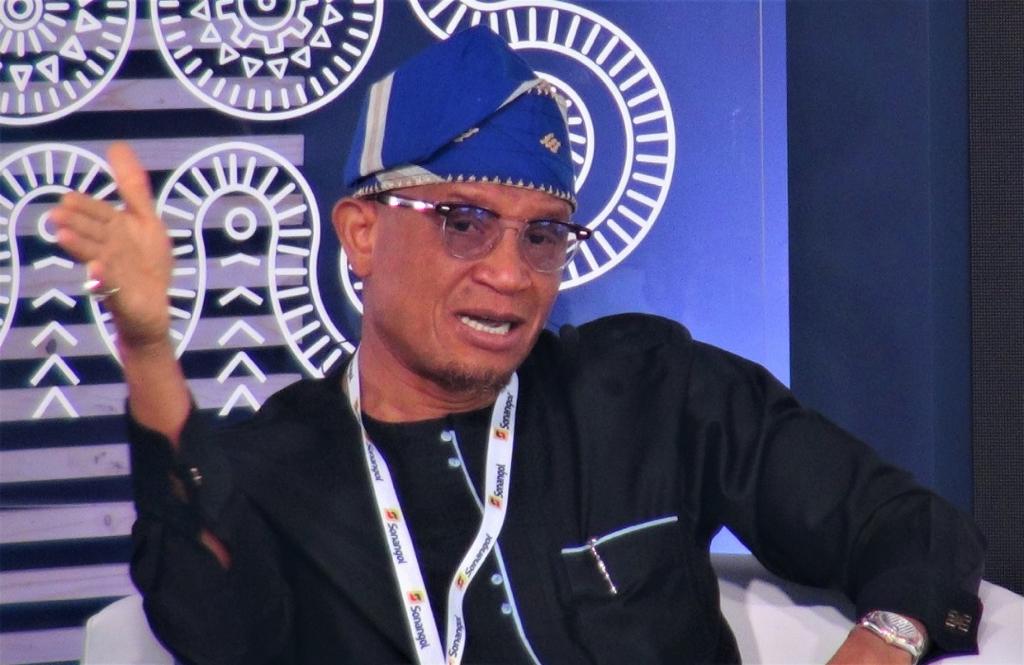 The project, which is private sector-led, is expected to have three refineries, storage tanks, water treatment plants, and other facilities.

The $60 billion project is intended to serve West Africa upon completion.

Citing the West African Gas Pipeline Project which passes through Ghana, Togo, Benin, and Nigeria and allows the aforementioned countries to supply gas for power generation, Dr. Mustapha Abdul-Hamid said it should be possible for countries within the southern belt of Africa to develop a network pipeline infrastructure and for those in the northern part to do same and then tie all of them together for African nations to be able to trade among themselves. 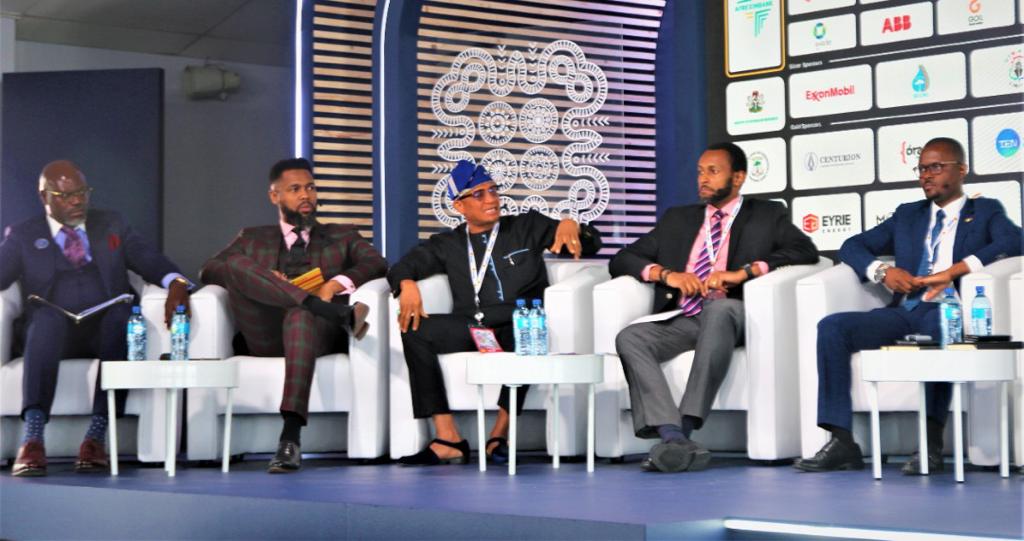 He, thus, called for collaboration between regional blocks within Africa notably ECOWAS, SADC, and EAC.

“If we have an integrated pipeline for SADC, EAC, North Africa, then when we have done all that, you will see that it will be easy to tie them together to have a continental-wide petroleum infrastructure of feeding the entire continent,” Dr. Mustapha Abdul-Hamid posited.