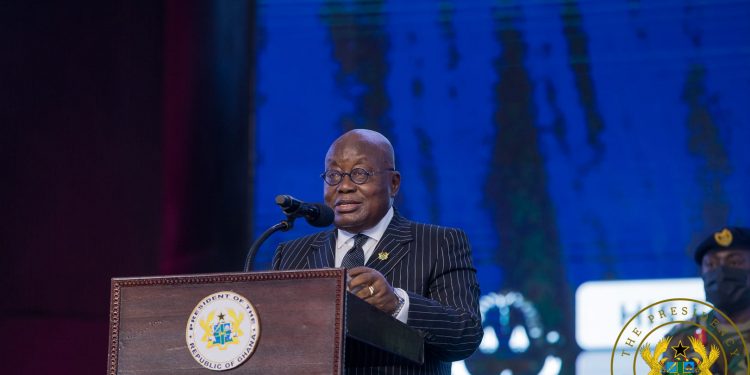 Speaker of Parliament, Alban Bagbin, has in recent times accused the GBA of being elitist and failing in its core mandate to speak for the vulnerable.

At a meeting with the leadership of the Ghana Bar Association at the Jubilee House, President Akufo-Addo asked that such comments should be ignored.

He said the GBA had leaders who “were prepared to make the sacrifices that were necessary to make sure that we have a modern and respectable form of governance in our country.”

Seidu Agongo offered to help when others mocked me – Kofi Amoabeng 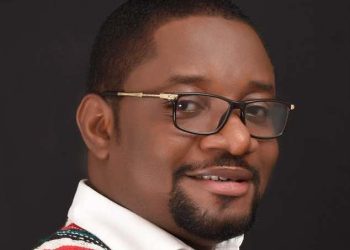 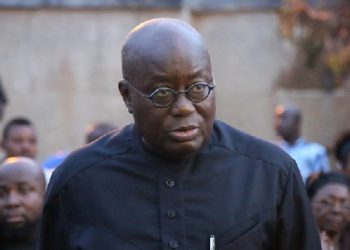 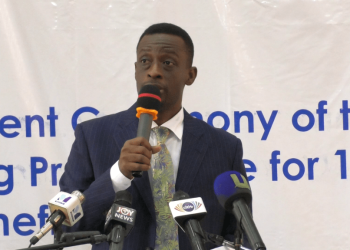 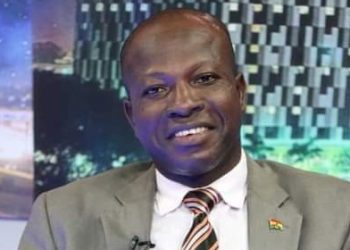 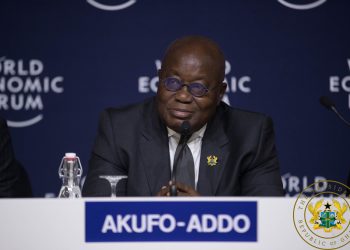 Akufo-Addo in London on private visit