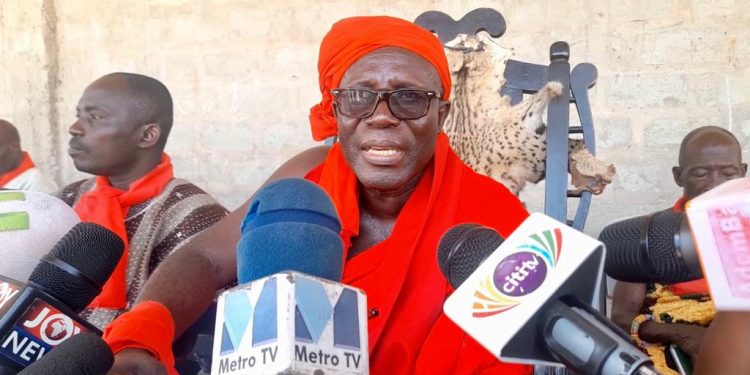 “It is as baffling as it is worrying that Awulae Agyefi Kwame Il is claiming that Nsein, which was elevated to a paramountcy out of Axim claims jurisdiction over Axim or a part of it. It is to us nothing more than an unfortunate attempt to twist history, either out of wilful ignorance or an insatiable desire to remain relevant at all costs. This endeavour is a waste of time, energy, and resources.”

“The institution of Chieftaincy is the symbol of a people’s soul and their cultural heritage. It is therefore a force for social cohesion and communal development. Reducing it to a tool for senseless self-aggrandizement is shameful and must be avoided like a plague. As custodians of traditional customs and values, it is our ultimate responsibility as chiefs to conduct ourselves worthy of emulation and befitting of the stools we occupy“, he said. 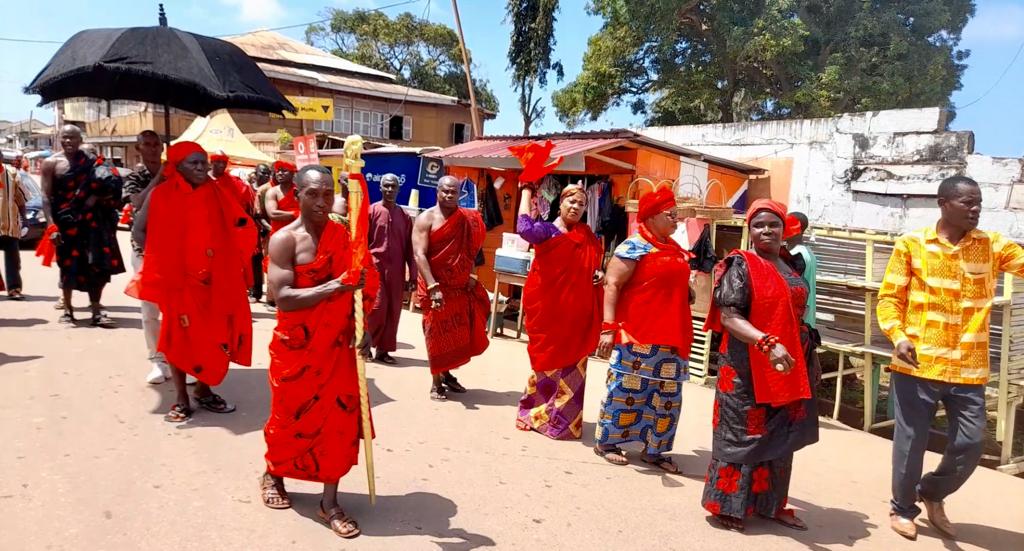 Attibrukusu said the chieftaincy wrangling over the Lower Axim area is becoming a destruction to development in the area and must be stopped for development.

“I humbly appeal to Awulae Agyefi Kwame II to consult the Chieftaincy Act 2008, Act 759 on the procedure for enstooling and destooling chiefs. I am equally by this act educating Awulae Agyefi Kwame lI that he has no right or authority in law to install a chief where there is already an existing chief.”

“These acts can incite violence. We the chiefs of the Lower and Upper Axim traditional councils, on behalf of our people, state categorically to Awulae Agyefi Kwame that, all these baseless and false claims must end forthwith. We are resolved to ensure it stays as such, using all available legal means. More importantly, our people have many needs which we as traditional leaders must find solutions to directly or indirectly. We will therefore prefer to use our time and resources to fight for developmental projects in our traditional area like renovating the Axim District Hospital theatre ward as we have done.” 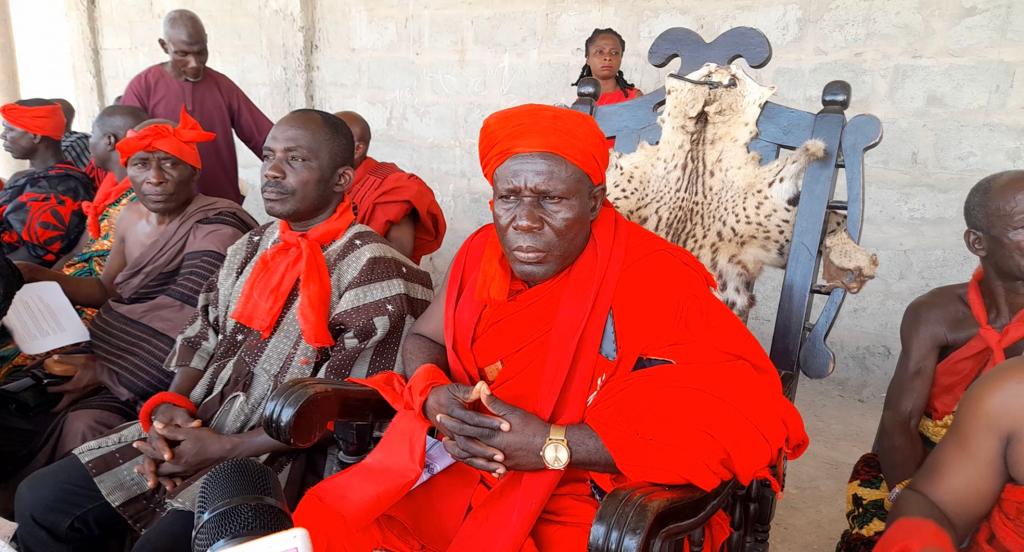 Awulae Attibrukusu who was once a National House of Chiefs’ Vice President, therefore, called on the National Security to intervene to stop any violence.

“The Era of unwarranted litigation is a thing of the past. We need to give peace a chance. We need to be consistent. By not preaching peace, we are doing more harm than good.” 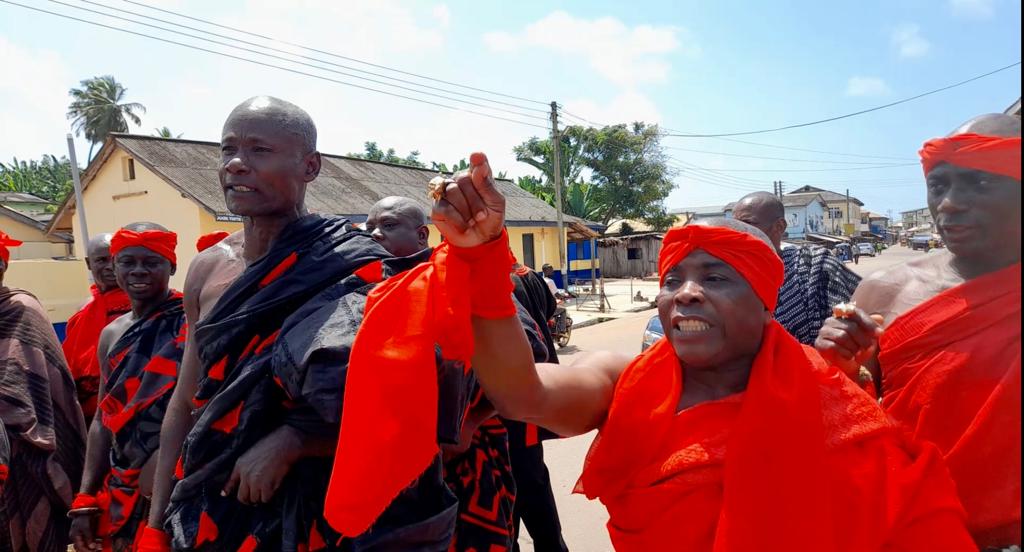 “We are in conclusion strongly appealing to the relevant authorities, especially the National Security and the sector agencies, to intervene in this matter promptly to avert any violence or calamity. Things can get out of hand if care is not taken“, he cautioned.

Adding his voice to the call, the Divisional Chief of the Awuza Family of Otupai area of Lower Axim, Nana Awuza also denied the area ever belonging to Nsein Traditional Area.

“Nana Agyefi Kwame II has pursued the unfounded claim that the Awuza Family, and thus all Otupai lands, are under the jurisdiction of the Nsein Paramountcy since 1968. The disputed Otupai lands encompass the central portion of Lower Axim township, the traditional capital of the Lower Axim Traditional Area.”

“Awulae Agyefi Kwame Il’s unwarranted advances are thus seen not only as frivolous but also as an indirect attempt to arrogate authority over the Lower Axim Traditional Council itself to his stool”, he noted. 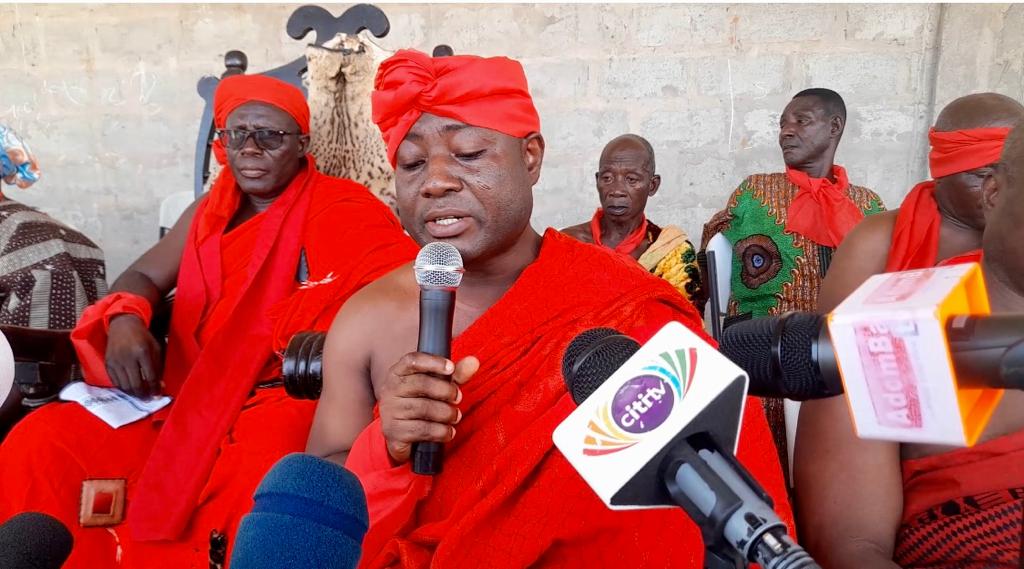 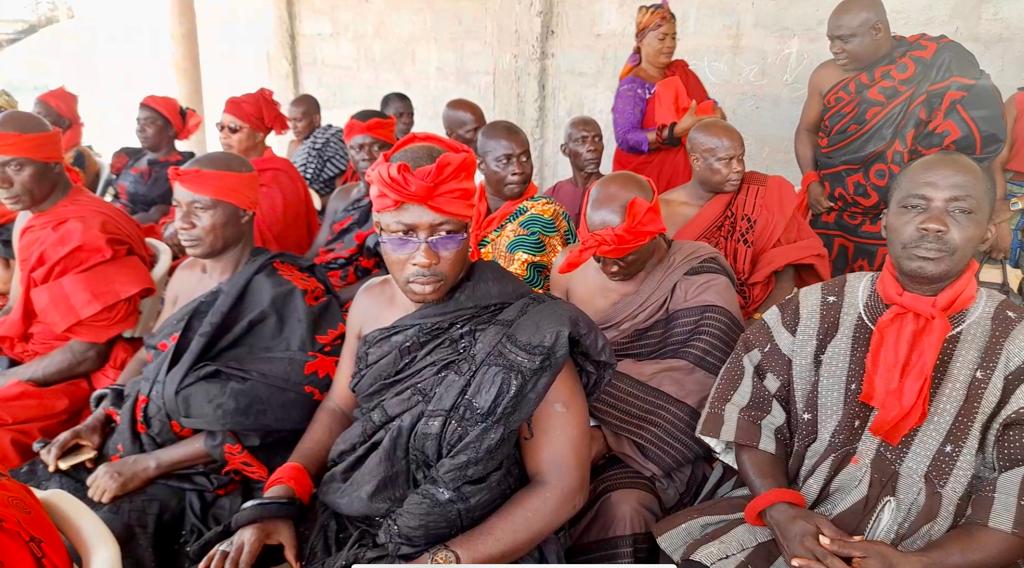 It’s time to depend on science to tackle environmental challenges – Dr. Kwaku Afriyie 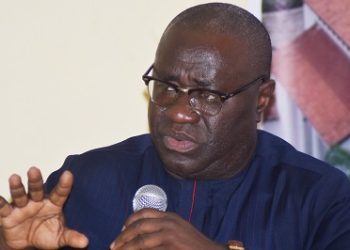 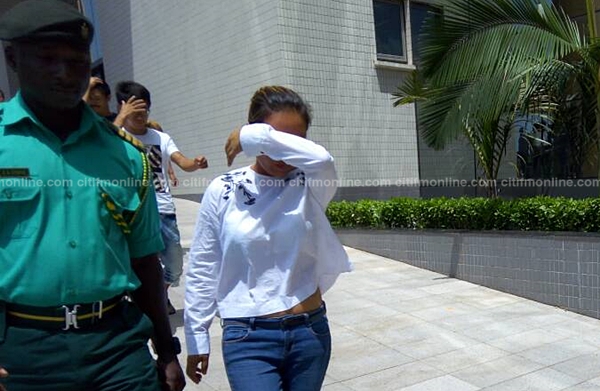 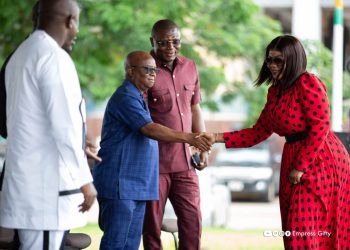