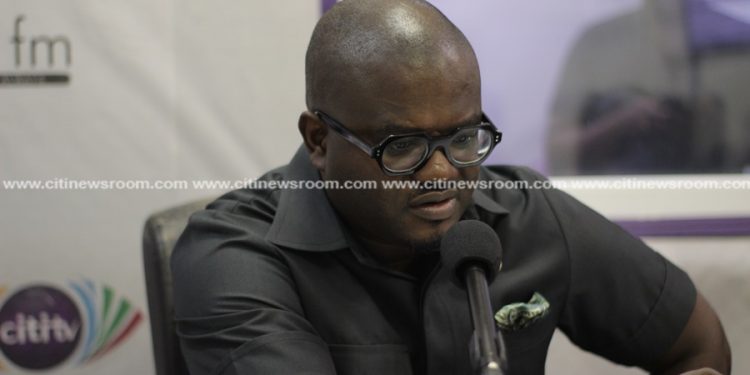 But the Finance Ministry in a post said the claim should be treated with the contempt it deserves.

“Rumours about the Honourable Minister of State tendering in his resignation are untrue, and should be disregarded. Stories of this nature are unhelpful at this time, and the general public is advised to disregard them completely”, the Ministry stated.

Some members of the New Patriotic Party in Parliament on Tuesday, October 25 demanded the removal of Finance Minister Ken Ofori-Atta and Adu Boahen over the current economic crises.

The Majority MPs insisted that the removal of both ministers will restore confidence in the economy.

They however kowtowed to a request by President Akufo-Addo for the Finance Minister to continue with the IMF negotiations.

No Ghana card services at El-Wak Stadium from Monday – NIA

No Ghana card services at El-Wak Stadium from Monday - NIA