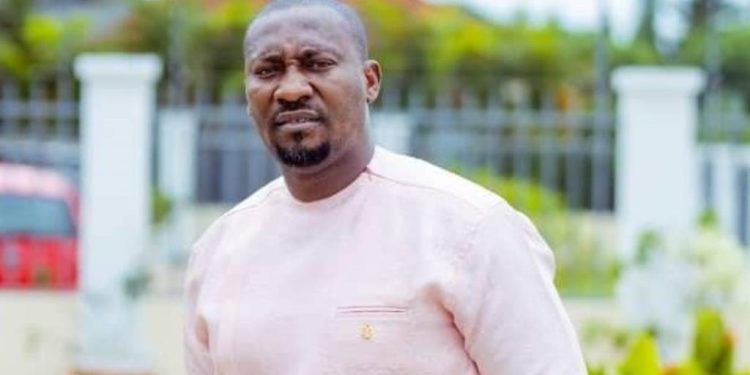 Deputy Organizer for the National Democratic Congress (NDC), Hamilton Nixon Biney popularly referred to as Chief Biney will this morning, Friday, October 28, 2022 picket at the office of the Vice President, Dr. Mahamudu Bawumia in Accra.

The action is in protest of the current economic crunch in Ghana.

Many have said, the Economic Management Team under the leadership of Dr. Bawumia has led the country to its worst international credit rating downgrade, diminished confidence in the local economy and resulted in the poor performance of the cedi on the international market, among other things.

These, according to Chief Biney, must be addressed.

The protest which has been dubbed as “Ghana Must Work” picketing will start from the Kawukudi Park at 7am.

Chief Biney had earlier disclosed he has secured protection from the Greater Accra Police Command.

The country’s currency is also suffering depreciation, while the public debt level has attained an unsustainable level.