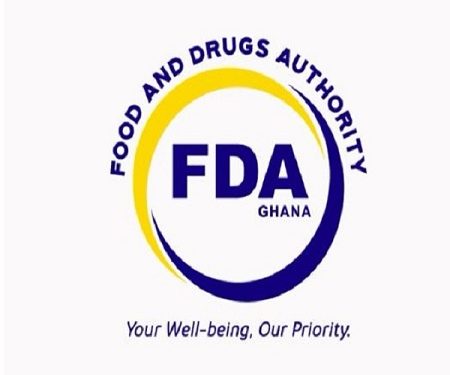 The Food and Drugs Authority (FDA) has impounded bottles of bynillin nicotine, cartons of Postinor-2; an oral contraceptive for women, cosmetics, medical devices, Chinese herbal medicines, and some aphrodisiac worth GHS 10 million.

The 2,600 bottles of bynillin nicotine and 100 cartons of postinor 2, including substandard medications and items will be destroyed at the Adepa Landfill site, Nsawam.

Mr Vigil Edward Prah-Eshun, Head of Intelligence, FDA, said the medicines, imported from China were seized because they had not been registered by the Authority.

“The seized postinor 2 came in separate consignments, the packaging material was separated from the packaging itself, an indication that the person was determined to manufacture the products here in Ghana,” he said.

Mr Prah-Eshun said the FDA would continue to send officers to the markets on daily basis to monitor activities to ensure that products sold to consumers were safe.

“By this seizure, we want to make it known to the public that we are interested in protecting public health and still working and not sleeping on the job, we thank the public who alert us on some these issues,” he said.

The Head of Intelligence said some of the drugs were seized at Okaishie and that the Authority had commenced the prosecution of about 10 people in court.

He said some had been given administrative fines depending on the gravity of the offence following the seizure of the medicines.

Mr Prah- Eshun urged to the public to check the expiry dates of products and their authenticity before purchase.