Police in The Gambia are investigating the deaths of 66 children, which have been linked to four brands of imported Indian cough syrup.

Senior officials from the Medicine Control Agency and the importers have been called for questioning, the president’s office said.

President Adama Barrow said that the authorities would “leave no stone unturned” in the investigation.
Gambians, angry about what happened, are wondering who is to blame.

On Wednesday, the World Health Organization (WHO) issued a global alert over the four cough syrups – warning they could be linked to acute kidney injuries and the children’s deaths in July, August and September.

Bereaved parents have told the BBC how their children stopped being able to pass urine after being given the syrups. As their condition worsened, efforts to save their lives were fruitless.

The products – Promethazine Oral Solution, Kofexmalin Baby Cough Syrup, Makoff Baby Cough Syrup and Magrip N Cold Syrup – were manufactured by an Indian company, Maiden Pharmaceuticals, which had failed to provide guarantees about their safety, the WHO said.

The Indian government is also investigating the situation. The firm has not responded to a BBC request for comment.

But in a comment to the ANI news agency Maiden said it was shocked and saddened over the incident. The company said it followed Indian health protocols and was co-operating with an investigation.

Gambian health officials and Red Cross workers are now going door to door, as well as to pharmacies and markets, searching for the syrups as well as other medicines.

More than 16,000 products have been located so far and have been taken away for destruction, a Red Cross official told the BBC.

On Friday, President Barrow addressed the nation, expressing his regret for the loss of life saying that “the source of the contaminated drugs” would be investigated.

He announced plans to open a laboratory capable of testing whether medicines are safe and a review of relevant laws and guidelines for imported drugs.

He also said that “the child mortality figure of 66 is not at much variance with the recorded data for similar periods in the past”, which left some wondering whether the authorities thought that these deaths were unusual.

The president followed this up on Saturday evening with a more robust statement, suspending the licence of the suspected importer and announcing the police investigation.

Some of the parents who lost their children have told the BBC that they are considering taking legal action of their own against the authorities. 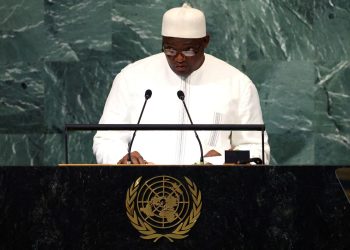 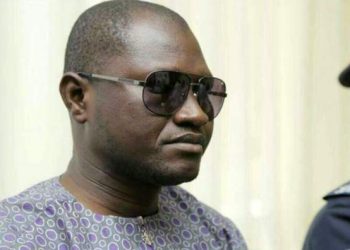 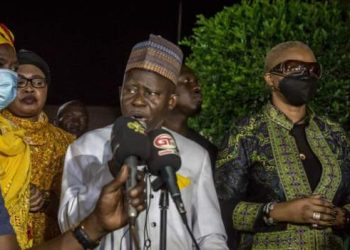 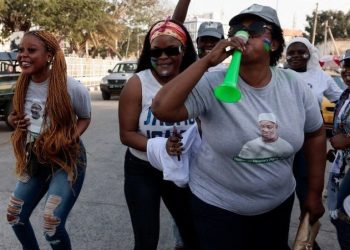