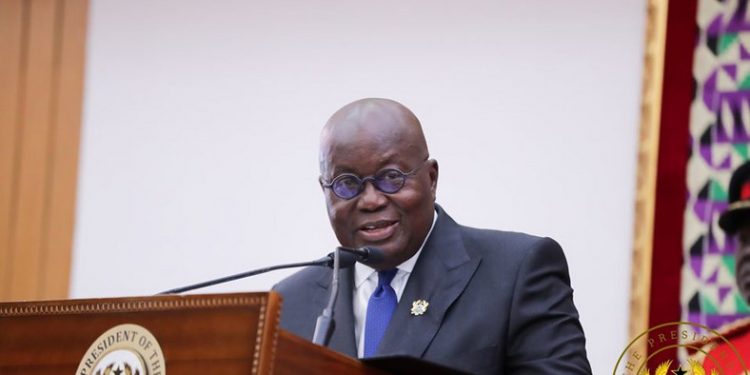 Government says the country’s era of abnormal increases in prices of petroleum products will soon be over.

This is because, steps are being taken to “secure reliable and regular sources of affordable petroleum products”, to bring reprieve to consumers of the product.

“Government is working to secure reliable and regular sources of affordable petroleum products for the Ghanaian market. It is expected that this arrangement, when successful, coupled with a stable currency will halt the escalation of fuel prices and bring relief to us all”.

Industry players have warned of tougher times ahead as prices of petroleum products continue to increase.

Currently, some Oil Marketing Companies are selling petrol at GH¢17 while diesel sells at GH¢19.

The situation has largely been attributed to the high exchange rate affecting the prices of fuel on the international market as well as the cost of importation or production of same.

But President Nana Addo Dankwa Akufo-Addo who made the promise in his televised address on Ghana’s battered economy stated that, government is not oblivious to the hard times and the burdens hikes in fuel prices have brought on the standard of living.

He expressed government’s commitment to ensuring that the astronomical increases in prices of petrol and diesel are reduced.

“I know that the increasing cost of living is the number one concern for all of us. It is driven by fast escalating fuel prices at the pumps, which is caused by high crude oil prices on the world market and our depreciated currency. I know that this is putting intolerable pressure on families and businesses. I know that people are being driven to make choices they should not have to make, and I know that it has led to the devaluation of the capital of traders and painfully accumulated savings”, the President said.

The country’s rapidly rising fuel prices, which began in January at roughly GH¢6.5 per litre, have mostly been linked to the increase in the price of fuel on the international market.

On the other side, the dollar, which cost GH¢6.5 at the beginning of the year, is now worth about GH¢14.