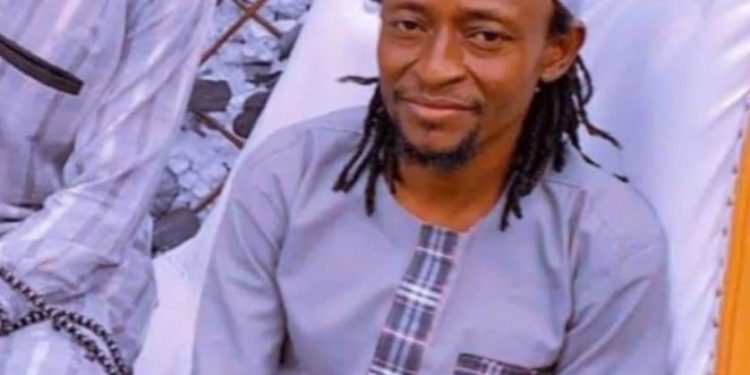 The family of late social activist, Ibrahim Muhammed, popularly known as Kaaka, says it fears justice will not be served in his murder trial after the case has seen several adjournments for over a year.

Kaaka died at Ejura in the Ashanti region in June 2021 after he was allegedly attacked in front of his house.

Three persons were arrested and remanded for months over the incident, but were later granted bail.

The Asokwa District court that has been hearing the matter for months has been waiting for advice from the office of the Attorney General for committal processes to begin at the high court.

During the court’s proceedings today, all the accused persons were present, but the prosecutor was absent because the advice from the Attorney General was not ready.

The case has thus been adjourned to 8th November 2022.

The spokesperson of Kaaka’s family, Nafiu Mohammed, told Citi News they are disappointed with how the case is being handled.

“It’s been a sad day, we were in court today and all the accused persons were in court but for the fifth time. The prosecutor was not in court and the case had to be adjourned to the 8th of November. The Presiding Judge said, no advice has been received yet from the Attorney General, so no committal process will start. This is really disturbing and as a family, it is in a way draining our pocket. If this continues, it is a pungent smell of injustice, so the case must be called, so we find the way forward.”

Following the death, Fuseni Alhassan and Ibrahim Issaka were arrested, and Iddi Mohammed [Kaaka’s brother] was subsequently arrested as well.

His death and subsequent protests later culminated in a commission of inquiry that took testimonies from about 20 witnesses including journalists, police, soldiers, political appointees, and some victims.

The committee made up of Justice George Kingsley Koomson as the Chairman; a security analyst, Dr. Vladimir Antwi-Danso, and the Executive Director of Penplusbytes, Juliet Adiema Amoah, presented its findings to the Interior Minister, Ambrose Dery on Tuesday, July 27, 2021.

The committee in its ten recommendations recommended compensation for affected families and persons.

It also recommended the transfer of the Police commander of Ejura and the removal of the MCE of the area.

Ibrahim Muhammed’s family had earlier accused the police of delaying investigations, but the police have refuted these accusations.

The police instead cited delays from the Attorney General’s office.