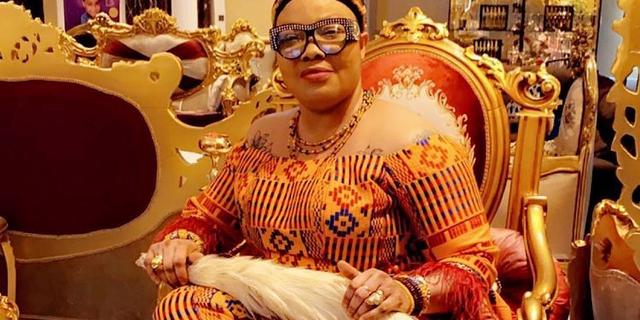 The Police have arrested Patricia Asiedua, alias Nana Agradaa, following allegations of money doubling scam levelled against her by some members of the public.

“Anyone who is a victim of the alleged money doubling scam should report to the Accra Regional Police Command for further action to assist the investigation”, police said in a statement.

Nana Agradaa is said to have announced the alleged money doubling taking place at her church, Heaven Way Church in Weija, Accra via her TV station.

Members of the church say, Nana Agradaa took money from them with the promise of doubling it for them last Friday but failed to honour the promise despite receiving the money.

Thousands of her worshippers later besieged the church premises to claim their seed money. 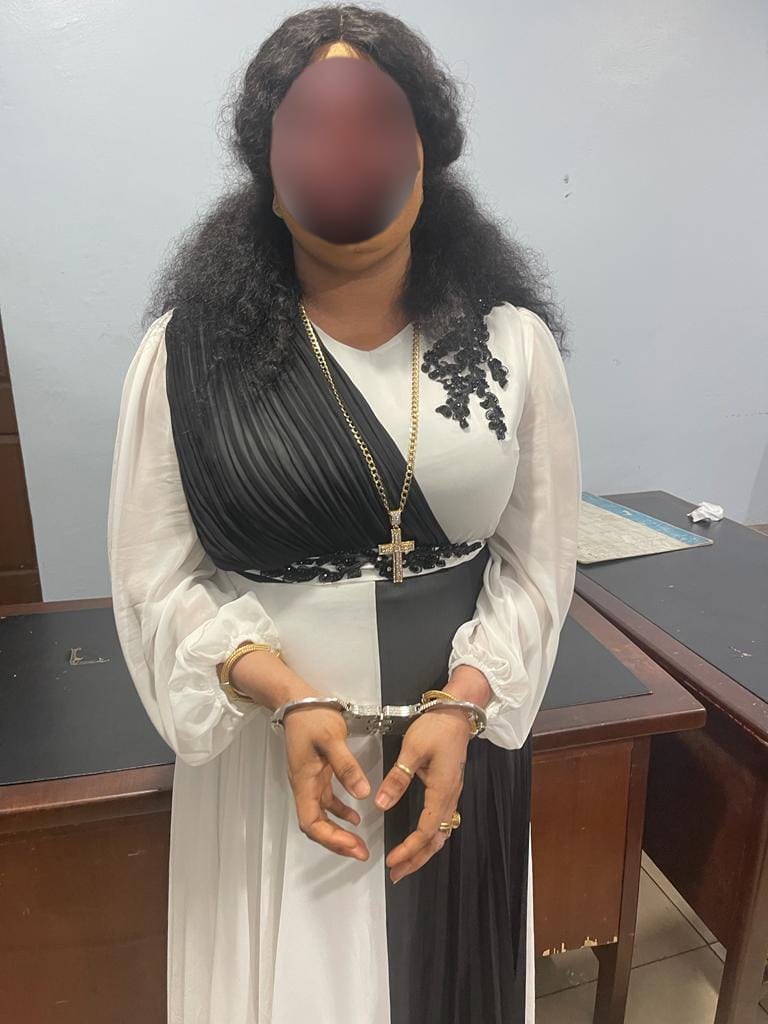 Nana Agradaa, a one-time traditional priestess, is widely known for her moneymaking ritual, ‘sika gari’ in the past.

She was some time back arrested for operating two TV channels – Thunder TV and Ice1 TV – that allegedly broadcast money-doubling content at Kasoa in the Central Region without licenses and contrary to section 137 of the Criminal Offences Act, 1960.

It followed concerns about the broadcasting of inappropriate content in the media space by persons parading themselves as spiritualists.

The repented priestess now operates a church, Heaven Way Church in Weija, Accra where this latest allegation of scam is said to have occurred.

Boakye Agyarko writes: What do we mean by a property-owning Democracy?