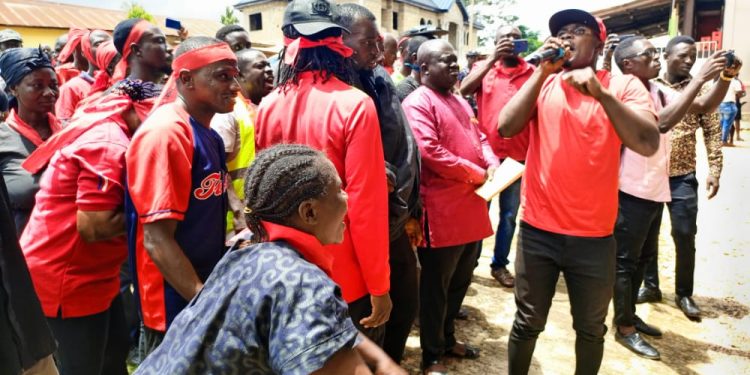 Some aggrieved residents of Sekyere Kumawu District in the Ashanti Region on Tuesday besieged the premises of the District Assembly to protest bad roads.

The residents say a rise in robbery incidents in the area can be attributed to the nature of the main Juaben to Kumawu road.

The residents had red bands tied to their hands and heads and said they were also worried about the transportation of produce from farming communities to urban centres after harvest.

One resident, Stephen Acheampong, read out the petition on behalf of the group and presented it to the District Chief Executive.

“This passionate petition has become necessary. Our road from Kumawu through Effiduase to Juaben is in a highly deplorable state. The contractor who started work in some parts has abandoned the site. We can no longer continue to deal with the poor state of the road.” 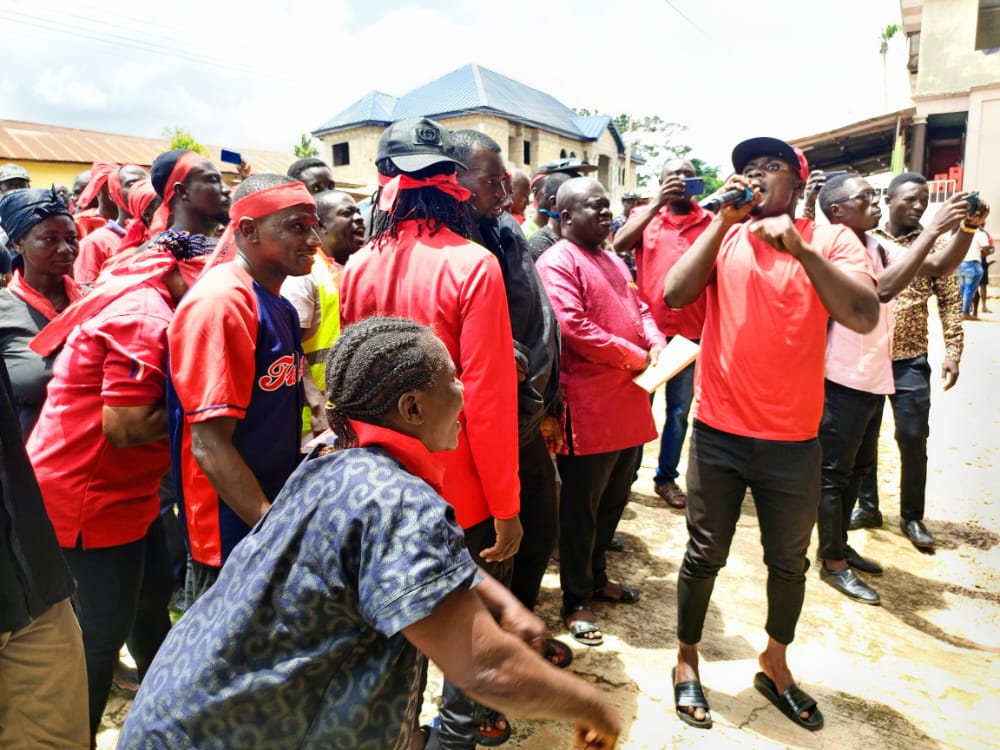 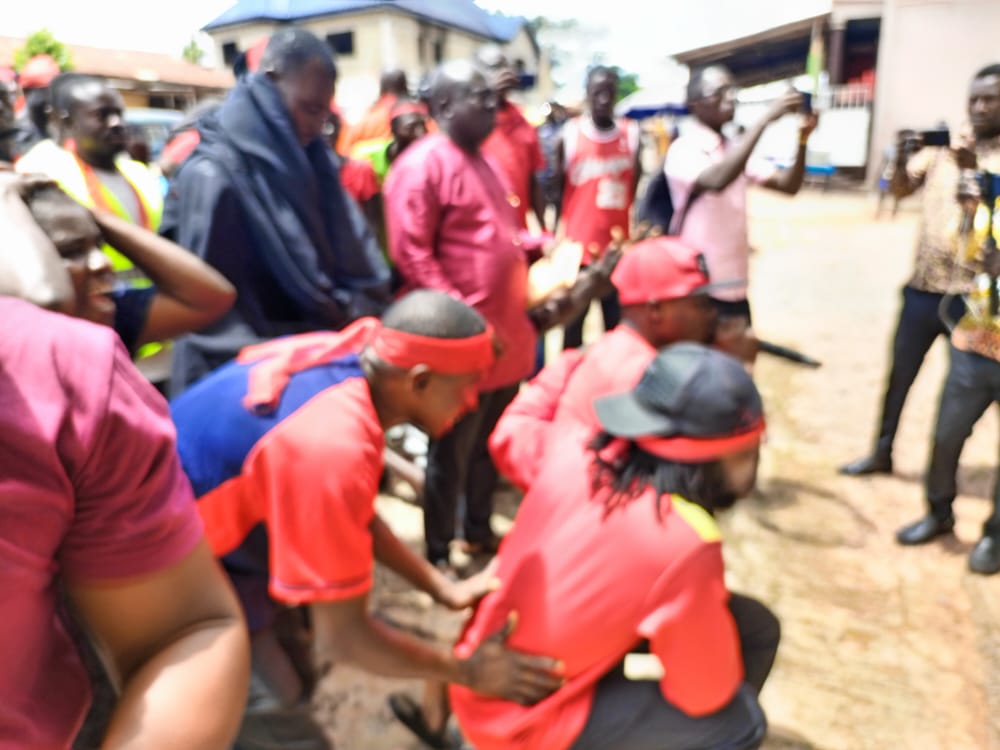 The District Chief Executive (DCE) for Kumawu received the petition on behalf of the Regional Minister.

“We know how important this is to you, and I can assure you all that I am on your side and will throw my weight behind you to see that the roads are fixed.” 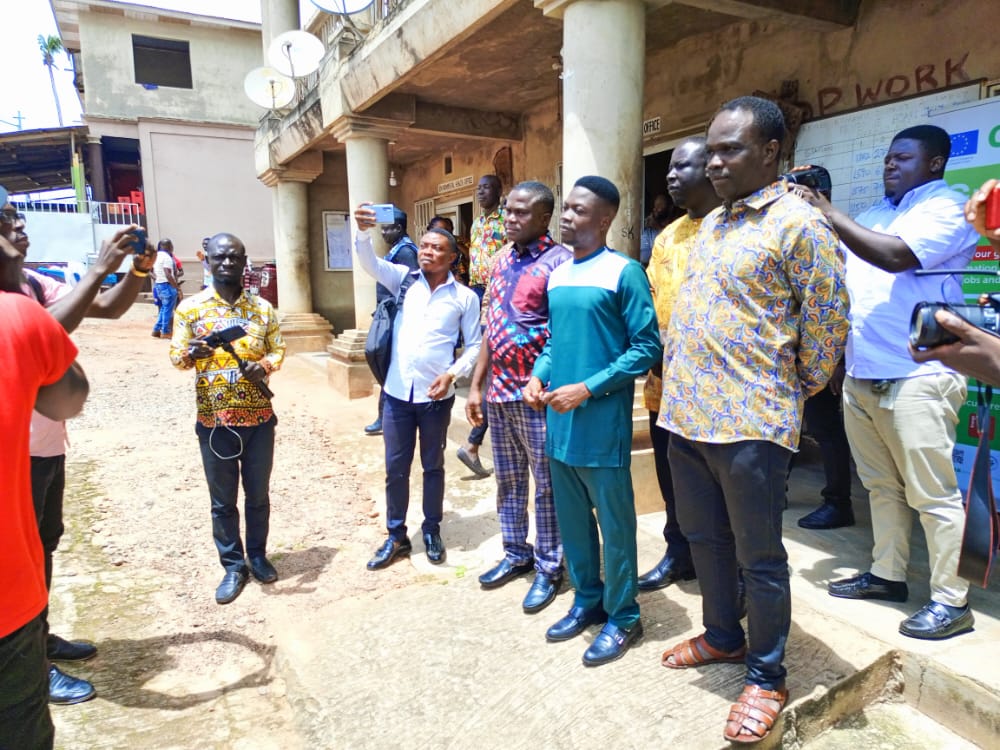 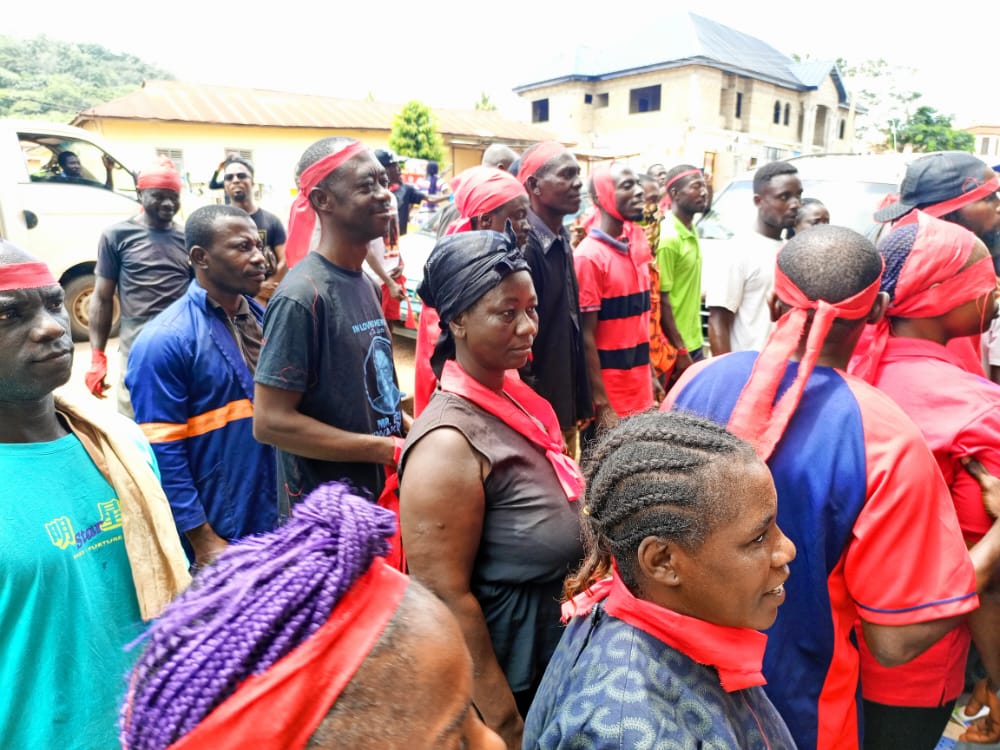