Supa Gaeta’s ‘Road to DND’ No. 1 on Apple Music in Ghana 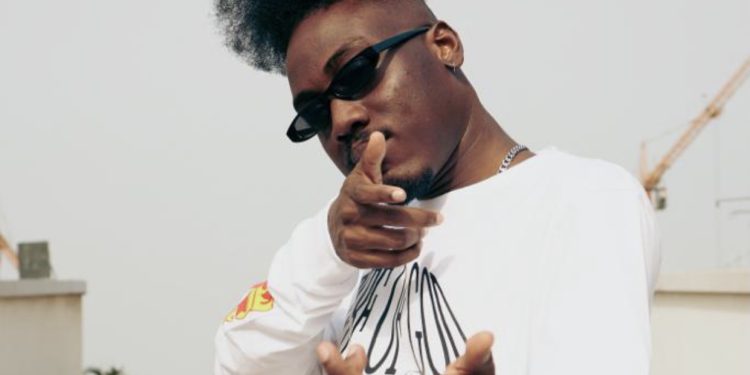 Supa Gaeta’s new album ‘Road to DND’ (The Prelude) is number one on Apple Music in Ghana.

The new body of work has ousted Asake’s ‘Mr. Money with the Vibe’ album from the topmost position on the chart.

Elated by this, he took to Twitter to post: “This is insane herh!!! We got number 1 album in the whole country. All genres!!! Chale God bless everyone that was a part of it and you guys for supporting.”

this is insane herh!!! We got number 1 album in the whole country all genres!!!
Chale God bless everyone that was a part of it and you guys for supporting 🫶🏾🫶🏾🫶🏾https://t.co/ryEDgCm0zd pic.twitter.com/ZH4ZEgQYDJ

‘Road to DND’ features Bryan the Mensah, Yung Pabi, Kirani Ayat and many others. 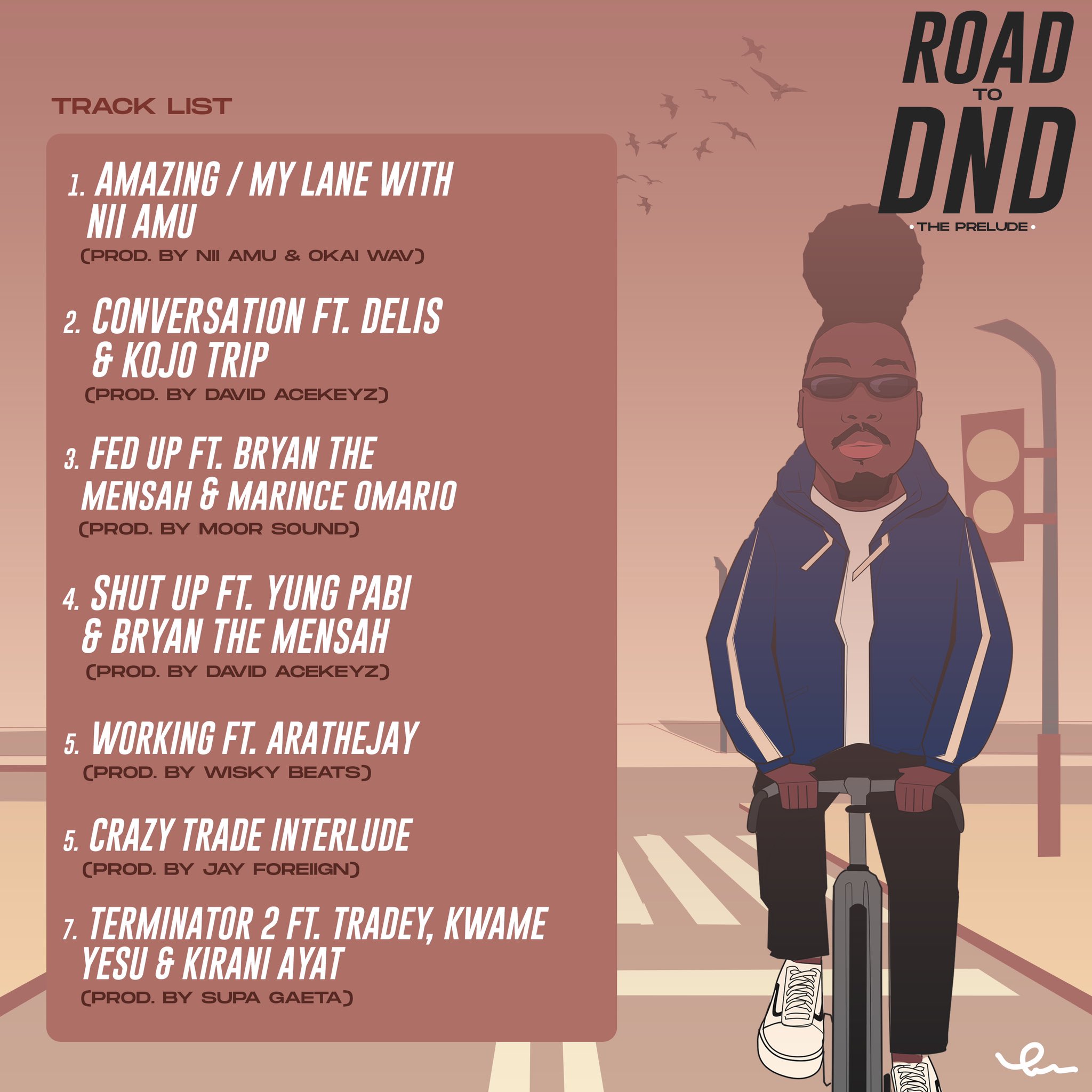 Supa Gaeta is a young Ghanaian artiste who got into beat-making early in his life because he loved to experiment with sounds that he had heard in other songs, and movies.

He started make music in high school as a hobby where his craft and style were heavily influenced by hiphop, RnB and Hiplife from the late 90’s and early 2000’a.

He was fond of Aliyah, Bow Wow, B2K, Static Major of Playa, Pretty Ricky, Ofori Amposah, Kofi Nti and others.

His craft and freestyles on social media got industry giants like Mr Eazi, Kizz Daniel, Guiltybeatz, Jae5, Magnom and others to endorse him.