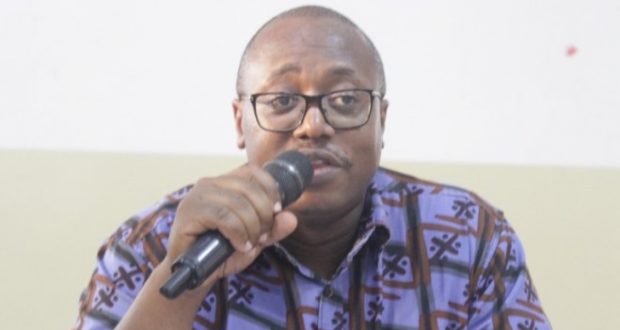 The Coalition for Democratic Accountability and Inclusive Governance wants the government to immediately take stern measures in solving the current economic challenges facing the country.

This comes after several complaints by the citizenry and several civil societies about the high prices of goods and services, the depreciation of the cedi against the dollar, and calls for the resignation of the Finance Minister Ken Ofori-Atta are clear indicators that the country is battling economic mishaps.

Outlining some measures including the resignation of the Finance Minister, and the reshuffling of ministers and their deputies, the Director of Advocacy and Policy Engagement at the Centre for Democratic Development and a member of the coalition, Dr. Kojo Pumpuni Asante said government must find ways to cut down on expenditure to revive the economy and gain public trust.

“This crisis offers us a rare opportunity to take bold and courageous steps that will not only restore confidence and repair the strained relationship between state citizens and government, but also help charge a pathway forward through the crisis. We think there are specific morale-boosting actions that should signal readiness, which includes subjecting its leadership to accountability, cutting expenditures, plugging leakages in government spending, and tackling corruption in this regard.”

“We fully endorse the call by many citizens, the majority of NPP MPs, and many well-meaning Ghanaians, who have asked for the disposal of the Finance Minister and his deputies.”

“The President should urgently take morale-boosting measures by reshuffling his ministers. Given what has transpired over the last year, it is evident that they have not been excellent, contrary to the President’s assessment”.

The coalition also known as the Citizens Coalition indicated that the government has lost the trust of bringing back the economy despite the current negotiations with the International Monetary Fund, thus fighting in gaining back the trust should be their focus instead of the current political gimmicks.

“So whatever the government is going to do for us citizens to think that they are acting with credibility, they are serious about going forward, it has to be something that is substantial and definite and that’s why everybody says the Finance Minister. He is in charge of the economy, so he must be held accountable. I’m sure the other capable people can continue with the work”. 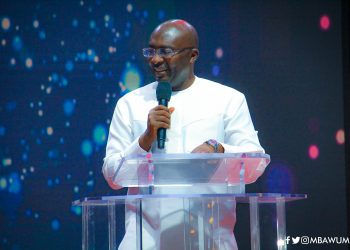 Let’s trust God; economic quagmire will be over – Bawumia 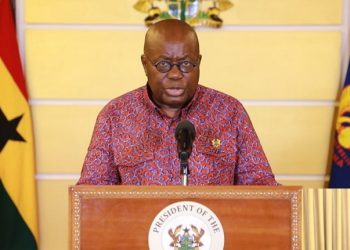 Our economy will bounce back in 2023 – Akufo-Addo assures 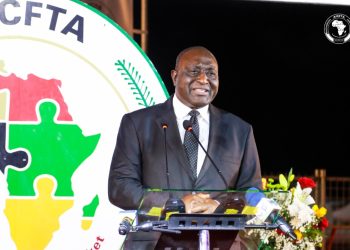 Economic woes will be over if we prioritize agric industrialization – Alan 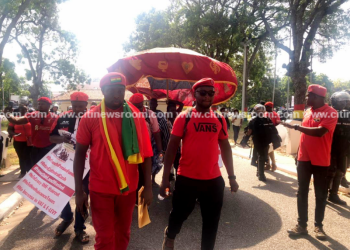 We’ll put government on it toes – Justice for Ghana 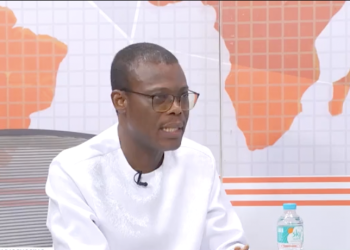