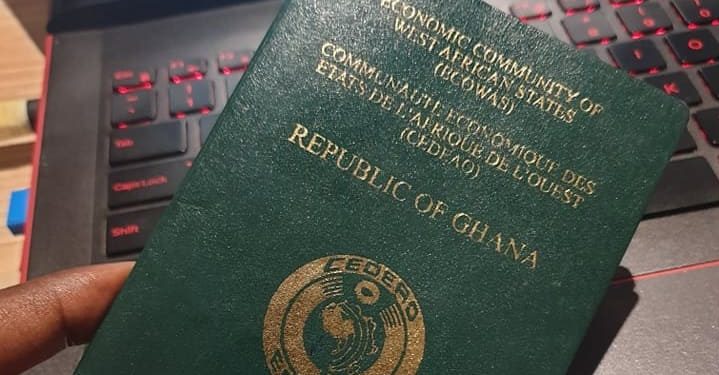 The United Arab Emirates has placed a blanket ban on Ghanaians and citizens of 19 other African countries seeking to visit Dubai.

According to reports, authorities from the Gulf nation announced that they will not be posting 30 days visa applications for these nationalities effective, October 18, 2022.

Some countries affected by the visa ban include Sierra Leone, Sudan, Cameroon, Nigeria, Liberia and Burundi. Others are the Republic of Guinea, Gambia, Togo, Democratic Republic of Congo, Senegal, Benin, Ivory Coast and Congo.

Citizens of Rwanda, Burkina Faso, Guinea Bissau and Comoros will also not be able to travel to the Emirati nation until the ban is lifted.

The Dominican Republic is the only non-African nation on the list, and it is unclear why the country’s citizens were banned.