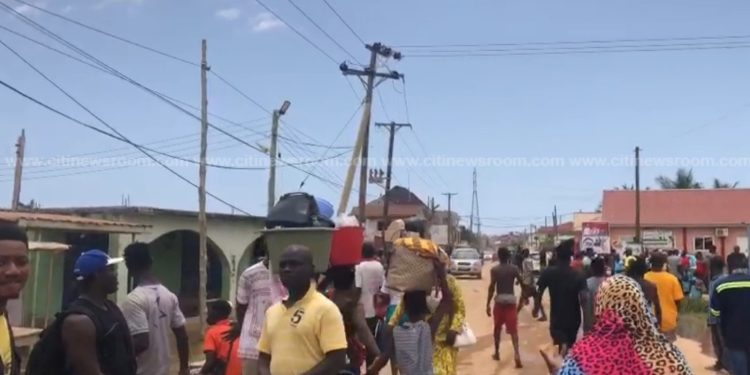 The National Disaster Management Organisation (NADMO) says its immediate focus is to rescue stranded victims of the Weija Dam spillage.

A Deputy Director of NADMO, Abu Ramadan also said his outfit is working to “expand and open estuaries so that the water can run into the sea so that we can see the levels drop. That is the main focus for now.”

Many have been displaced by the rising waters from the spillage.

The assembly has created about three estuaries at the Bojo beach to facilitate the movement of the water into the sea.

But it still warned residents to brace themselves for the worst following the spillage.

NADMO says it has so far rescued in excess of 300 stranded victims, while at the same time working to expand the estuary to facilitate the flow of the water into the sea.

NADMO has been given support by the Marine Police and the 48th Engineers Regiment.

Meanwhile, NADMO has also urged stranded victims of the Weija dam spillage to reach out through the 122 emergency hotline for immediate evacuation or other forms of help.

“It is a platform that is reliable. Anytime the call goes through, somebody will pick up,” Mr. Ramadan assured. 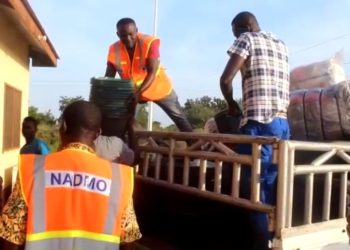 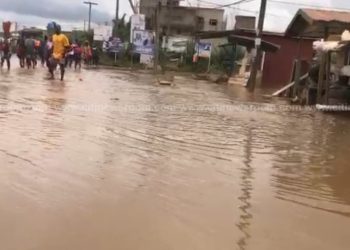 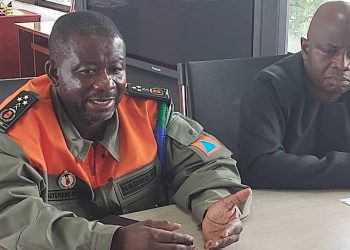 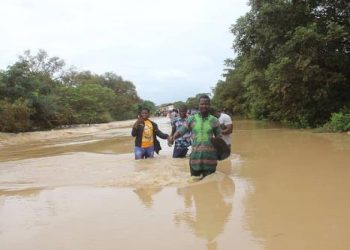 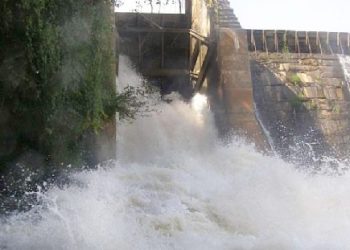