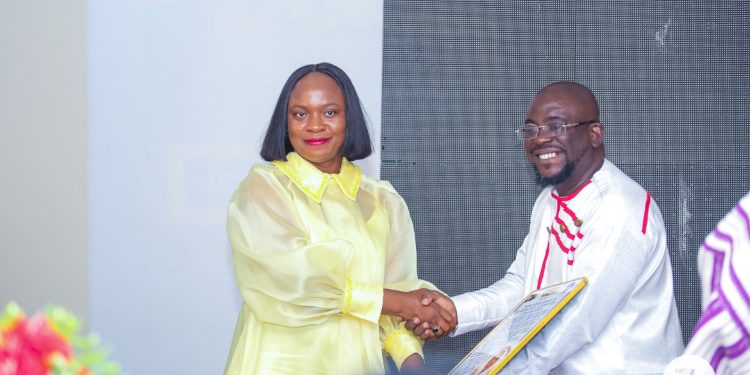 A Senior Communications Officer at Zoomlion Ghana Limited (ZGL), a subsidiary of the Jospong Group of Companies (JGC), Ms. Patricia Ofori-Atta, has been honoured for her work in environmental communications.

The award ceremony, which came off on Saturday, October 1, 2022, in Accra, was meant to recognise persons who have distinguished themselves in the environmental and sanitation space. 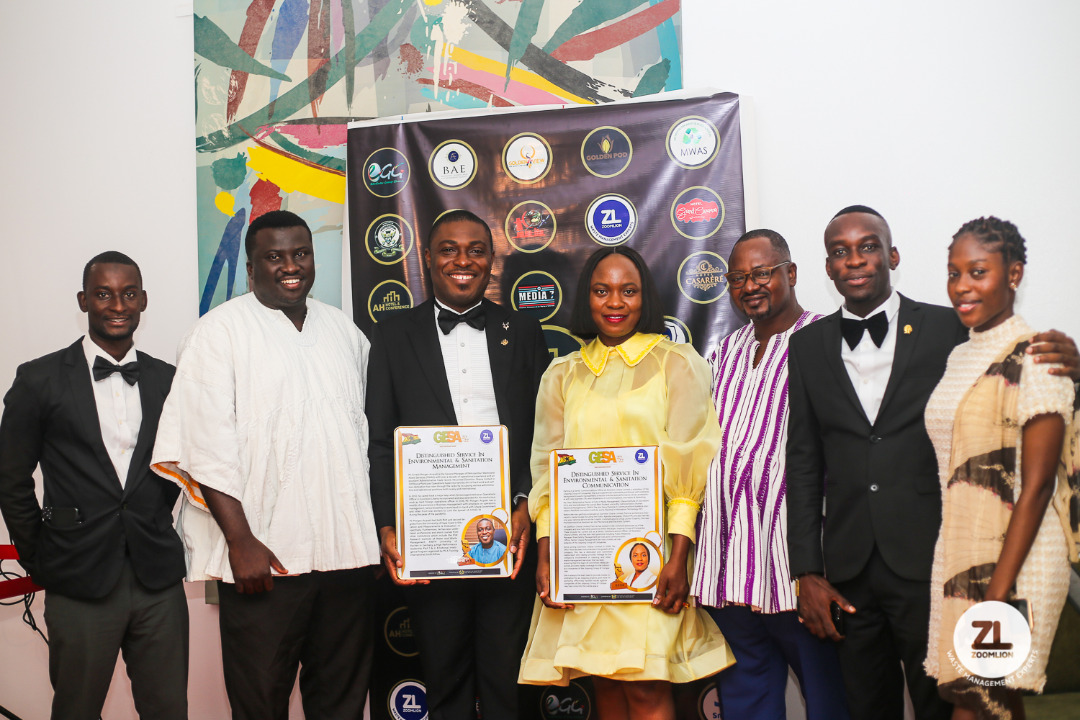 Ms. Ofori Atta was recognised for her instrumental role in environmental communication, ensuring that the environment was given the due respect. 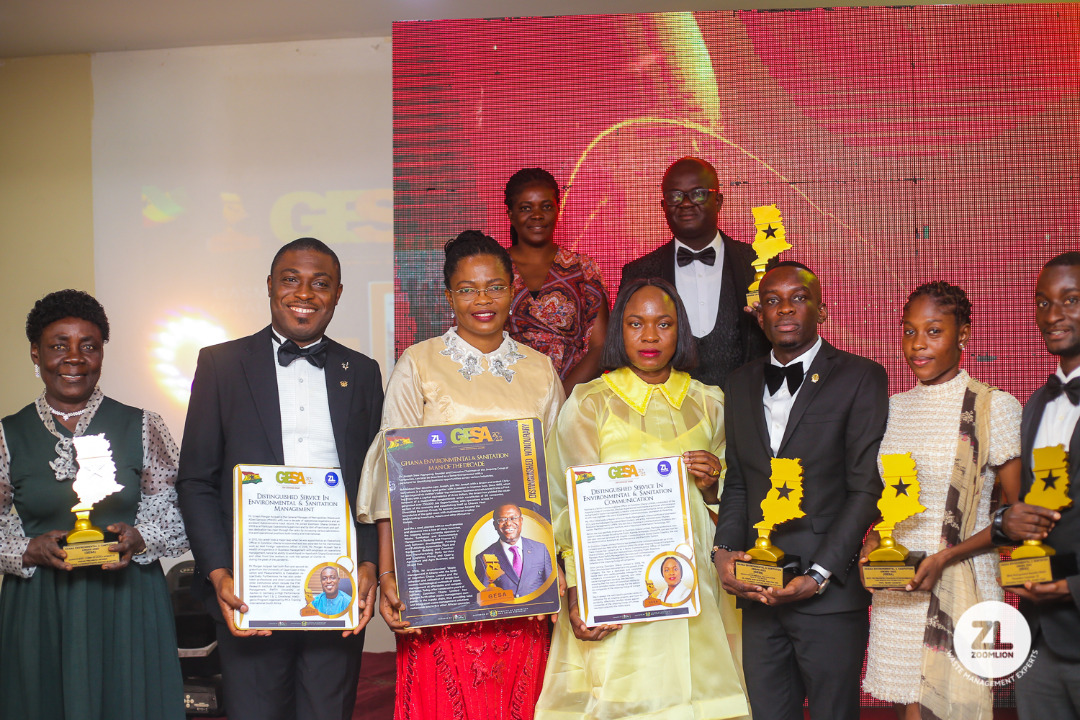 Being the maiden edition of the award scheme organised by the Ghana Environmental Sanitation-Award (GESA), sponsored by Zoomlion Ghana Limited, it formed part of the numerous measures to champion and encourage players in the sanitation management space to ensure sustainability of the environment. 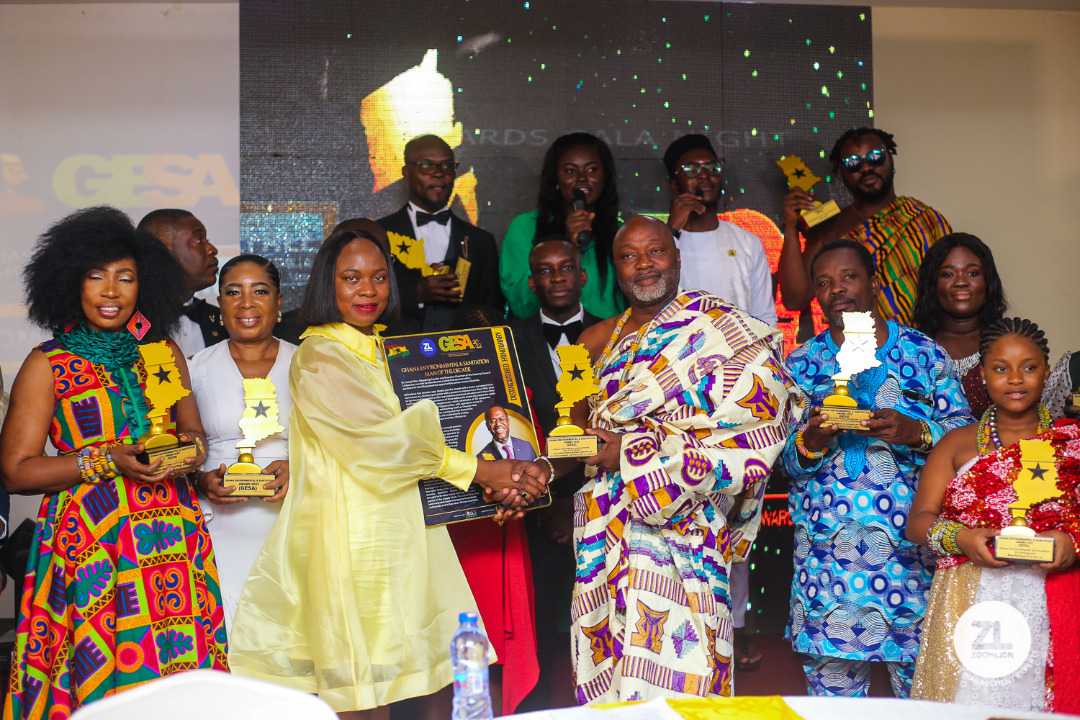 Ms. Ofori-Atta’s award was a unique recognition of her relentless effort in the sanitation sector as monitored by individuals, the organisers and groups in making sure there was always a healthy environment across the country. 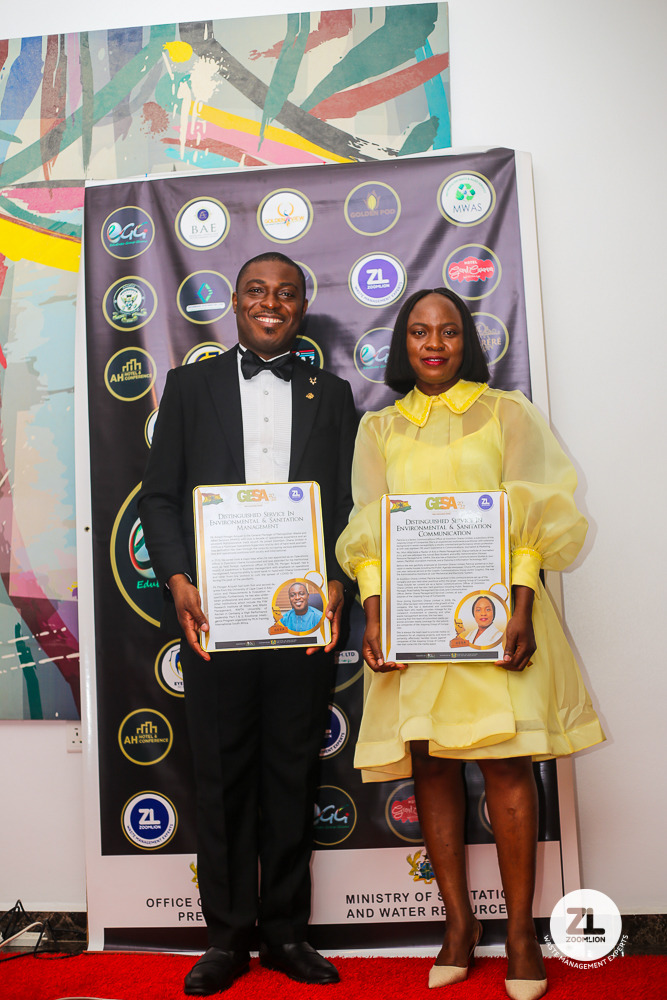 As an experienced multimedia practitioner with extensive background in waste management, results and performance-driven professional with over eighteen years of communication experience in journalism and marketing, Ms. Ofori-Atta is committed to providing adequate information on the protection of the environment. 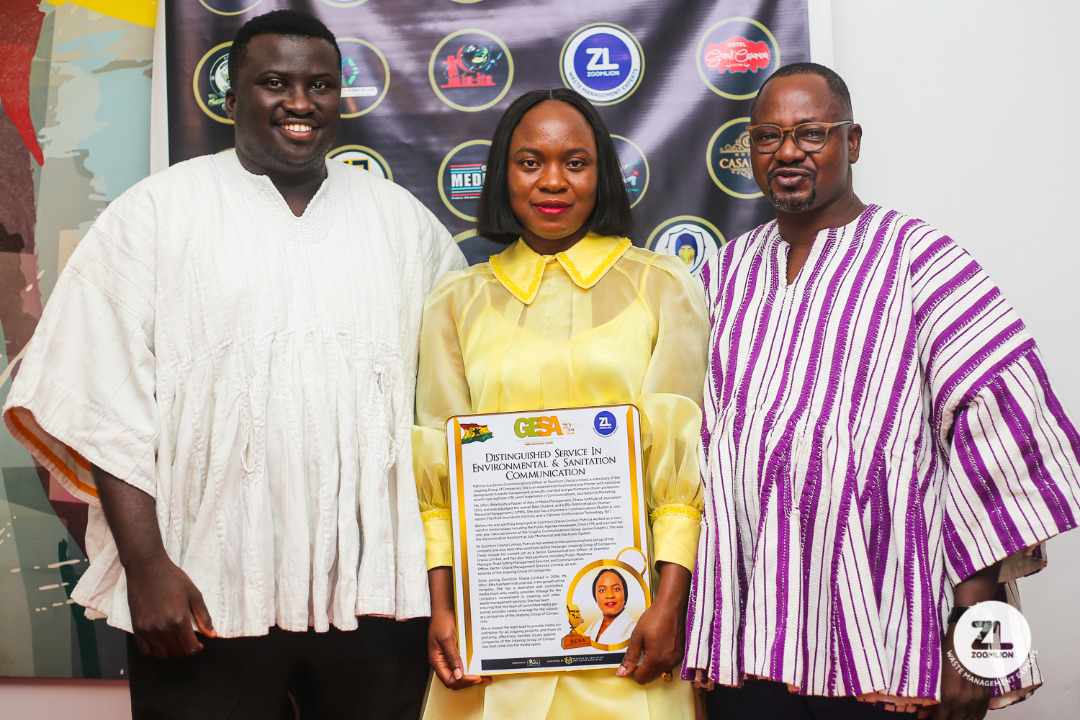 She holds a Master of Arts in Media Management, from Ghana Institute of Journalism (GIJ) and was adjudged the overall best student and a B.Sc. Administration (Human Resources Management, GIMPA, with a Diploma in Communications Studies in Journalism from the Manifold Information Technology (MIT).

Before joining Zoomlion, Patricia worked with media houses including The Public Agenda Newspaper, Choice FM and also had a one-year national service at the Graphic Communications Group (Junior Graphic) as the Administrative Assistant. 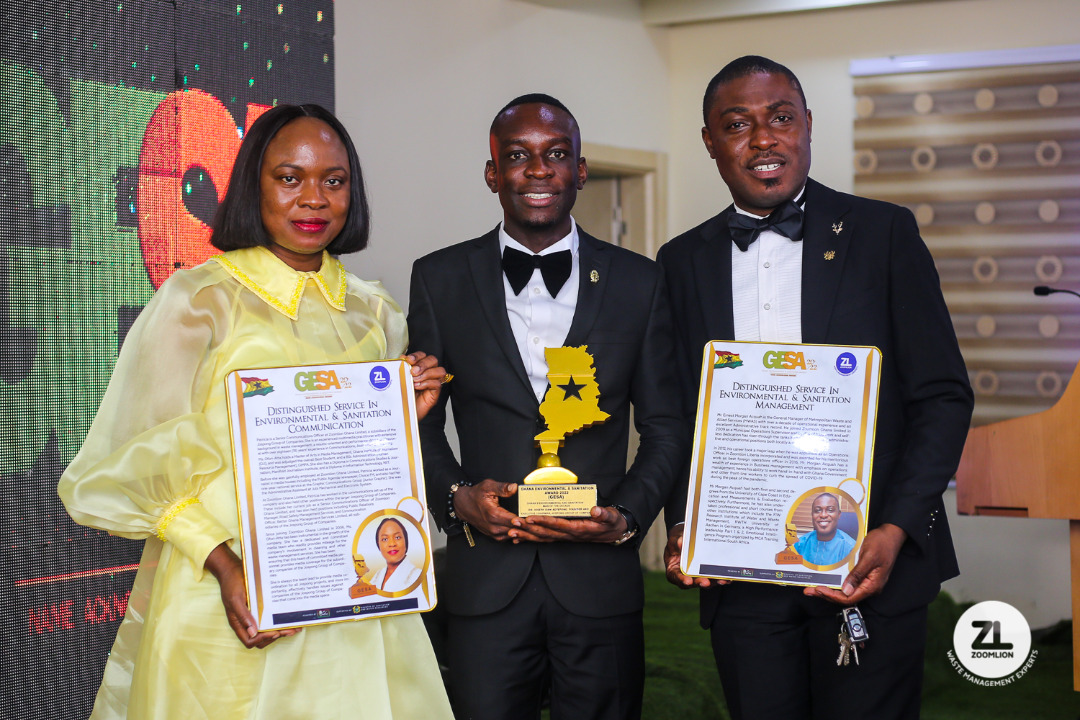 At her current employment with Zoomlion, she works at the Communication set up with other positions within the Jospong Group of Companies, holding in trust the oversight responsibility of ensuring that the team of media personnel engaged provide media coverage for the subsidiary companies of the JGC.

In an interview with journalists after receiving the award, Ms. Ofori-Atta was positive the award will impact immensely on her job.

“This award simply tells me that whatever I was doing, there were people observing. I, therefore, entreat everyone to do whatever is entrusted into his or her hand with a sense of urgency,” she advised.