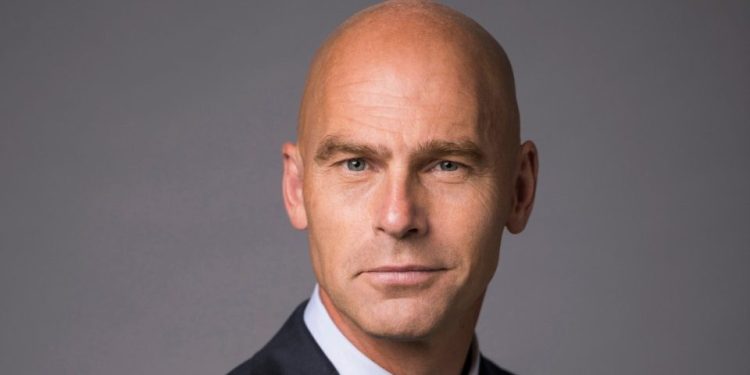 A new report on climate change action adaptation has indicated that Africa is facing a critical shortfall in funding for its climate adaptation initiatives.

According to the report titled “State and Trends in Adaptation in Africa 2022 (STA22),” an enormous annual financing gap on adaptation is holding Africa back.

In 2019 and 2020, an estimated US$11.4 billion was committed to climate adaptation finance in Africa, with more than 97 percent of the funds coming from public actors and less than 3 percent from private sectors. This is significantly less than the US$52.7 billion it requires annually by 2030 which is estimated that African countries will need.

The CEO of Global Center Adaptation (GCA), Prof. Dr. Patrick Verkooijen, stated that Africa is on the frontline of a climate emergency it did not create.

He added that Africa’s 1.4 billion people which is about 17 percent of the global population, contribute almost nothing to global warming, and are responsible for less than three percent of the world’s total greenhouse-gas emissions.

Yet very vulnerable to its impacts, hence the need to pay much attention to investments that mitigate the impact.

“Adaptation finance is scaling too slowly to close the investment gap in Africa, even as the costs of inaction rise. As we look forward to COP27, we must generate a breakthrough in finance for climate adaptation. The Africa Adaptation Acceleration Program endorsed by the African Union is the best vehicle we have to ensure the adaptation investment shortfall in Africa is met with action from all available sources, including the private sector,” he said.

On his part, the President of the African Development Bank Group, Akinwumi Adesina, stated that for Africa to meet its climate actions obligations under the Paris Agreement and to be able to do climate financing, it needs to get between US$1.3 to US$1.6 trillion by 2030, bringing an average to US$127bn a year in climate finance and yet Africa gets only US$18bn leaving a balance of US$110bn, hence the importance for developed countries to pay up the financing gap.

This is highly disproportionate to the needs Africa has. Today, Africa is losing seven to US$15bn of its productivity a year, because of climate change. If Actions are not taken rapidly, that will draw to US$50bn a year by 2030,” he said.

Commissioner for Rural Economy and Agriculture for the African Union Commission, Josefa Leonel Correia Sacko, taking her turn, said: “Africa’s 1.4 billion people contribute less than 3 percent of the world’s total greenhouse gas emissions but find itself on the frontline of this climate emergency with nine out of ten of the most vulnerable countries in Africa. Adaptation to climate change is very crucial to Africa. At COP27, it is adaptation and financing adaptation that is our priority.”

State and Trends in Adaptation in Africa Report 2022

The State and Trends in Adaptation in Africa Report 2022 (STA22) completes the most comprehensive overview of the present and projected climate risks and adaptation solutions in Africa. STA22, the third in GCA’s series of annual flagship reports, maintains the dedicated focus on Africa from last year and expands its analysis.

The report provides a deep dive into the economics and finance of climate change adaptation, with an additional focus on sectors, cross-sectoral themes, and country profiles. It sets out the potential costs and benefits of adaptation interventions in Africa and includes a new analysis of the impact of climate change on the private sector.