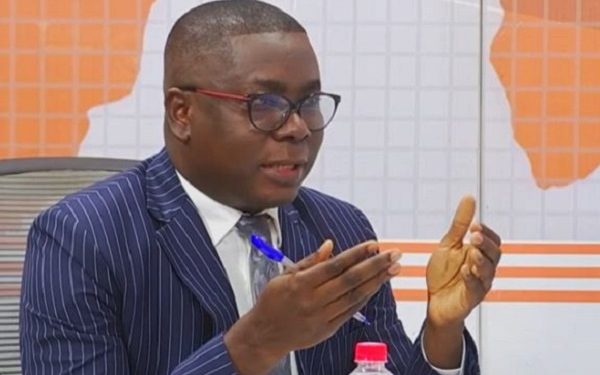 The spokesperson of Vice President Dr Mahamudu Bawumia has stated that the former Minister of State at the Finance Ministry, Charles Adu Boahen engaged in “political grandstanding” and acted “unprofessionally” if allegations against him by investigative journalist Anas Aremeyaw Anas are proven to be true.

Speaking on the Eyewitness News on Monday, Gideon Boako said the Vice President will never engage in any act of corruption and was shocked by the allegations made against Mr Adu Boahen.

He added, “we haven’t checked the video, and we don’t know exactly what he said, so I don’t want to put the blame squarely on him now, but if what we have seen is anything to go by then I must say that he acted out of indiscretion, political grandstanding, he didn’t display much of organisational maturity in whatever he said because I don’t see why he had to say what he said and bring in the Vice President.”

Mr Adu Boahen was on Monday sacked by President Nana Akufo-Addo after allegations that he demanded some monies to facilitate a meeting between undercover investigators disguised as investors and Dr Bawumia.

According to Tiger Eye PI investigations, Mr Boahen said Bawumia could be paid $200,000 as an appearance fee for investors.

This is in addition to positions offered to the Vice President’s siblings.

The story was published in the New Crusading Guide ahead of the screening of the exposé on illegal mining Monday evening.