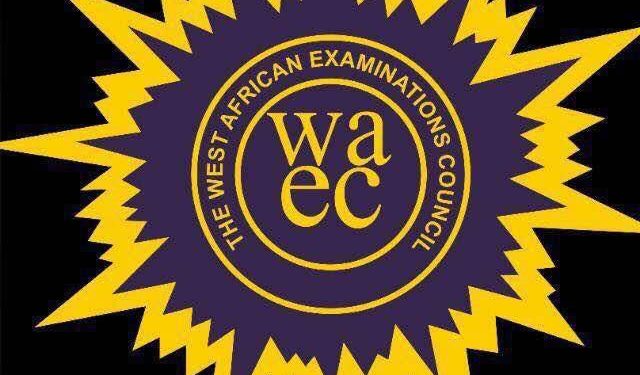 His comment comes on the back of a November 22 statement issued by WAEC in which it said it was commencing a probe into some examination malpractices in the 2022 WASSCE while urging candidates and school authorities to comply with the investigation.

Speaking to Citi News, Mr. Anti said a focus on the internal investigation will help WAEC ascertain whether its officials were complicit in the malpractices.

He added that the examination body should make public the findings of the investigations conducted.

“But I expect that this time around, they will come out with an in-house report of their investigations about how possible people within their setup might have contributed to examination malpractices,” Mr. Anti said.

Examination malpractice has been a perennial issue that WAEC has been grappling with.

The situation has on some occasions led to the cancellation of examinations written for myriads of issues, including exam paper leakages.

Agnes Teye Cudjoe, the head of Public Affairs at WAEC, node that during the conduct of the recent examination, a number of malpractices came up as well as the marking of the papers.

Some of the recorded cases she mentioned include; candidates possessing foreign material, mobile phones and impersonation, adding that, the report of their investigations will be released after the announcement of the WASSCE results on November 30.

Meanwhile, the examination body has earlier stated in a statement that it has been able to mark and coordinate papers at all 49 venues and has started the processing of the results.

WAEC has also cautioned candidates to be on the alert for websites that may announce the release of false results and people who promise to upgrade their results for a fee.

The paper was written in 977 schools, consisting 673 public schools and 304 private schools.