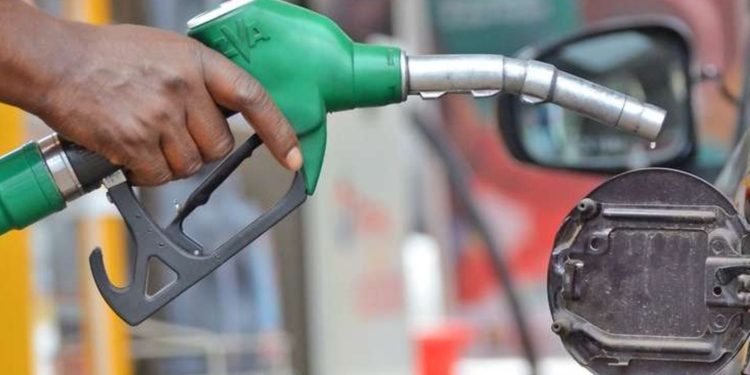 The Minority in Parliament is asking the government to use part of the over GH¢8 billion revenue accrued from petroleum products to cushion petroleum consumers against the current price hikes.

The Minority says the government has received over GH¢8 billion from petroleum resources
in less than 3 months, as against its GH¢6 billion projection for the year.

Speaking to journalists on Wednesday, November 2, 2022, the Ranking Member on the Mines and Energy Committee of Parliament, John Jinapor urged the government to act in halting the escalation of fuel prices which he bemoans has seen over 300 percent increase in less than a year.

“Government is making so much money from our petroleum resources, I, therefore, call on President Akufo-Addo and the outgoing Minister of Finance that they should do something about this pricing increment. They should sit up and think outside the box and apply these supernormal profits to cushion the ordinary Ghanaians.”

Mr. Jinapor indicated that the economic crisis worsens by the day as he receives calls every day from some of his constituents seeking diverse assistance to enable them to stay afloat.

The price of diesel shot up to GH¢23.49 per litre two on Tuesday, according to the latest prices advertised by TotalEnergies at the pumps. 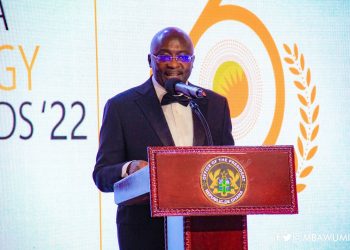 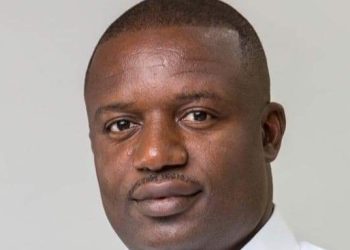 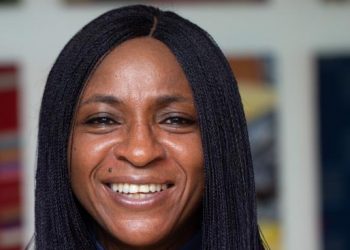 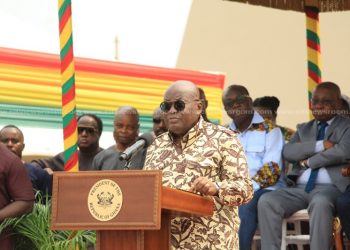 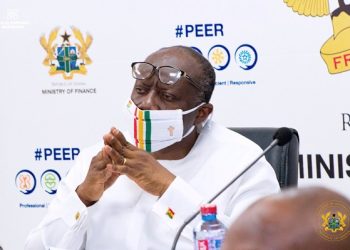