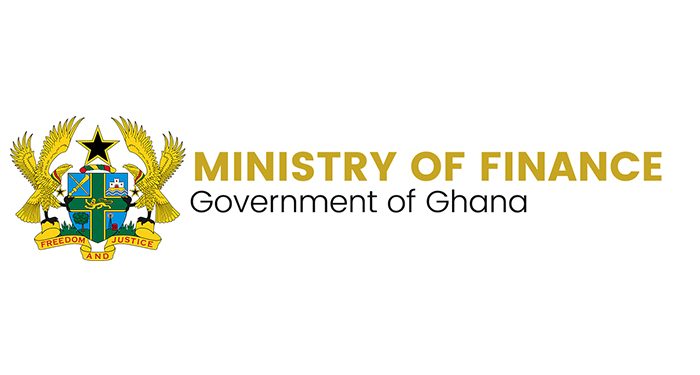 Government says it is yet to conclude technical works on the country’s possible debt operations following engagements with the International Monetary Fund (IMF).

The Ministry of Finance in a statement issued on Thursday, November 24, 2022, shortly after the presentation of the 2023 Budget by the sector minister emphasizes, “terms of principal payments and interest on the public debt are still being discussed”.

This clarification comes on the heels of some media reports suggesting that government intends to put interest payments for domestic bondholders on hold and rather introduce some haircuts on international bonds.

The widespread publications point to debt restructuring that will impose a 30 percent haircut on both the principal and interest of foreign bonds while individuals with local bonds will begin receiving interest in full from 2026 after receiving zero, five and 10 percent of interest in 2023, 2024 and 2025 respectively with the principal going untouched.

But the statement from the Finance Ministry maintains that, no such arrangements have been finalized because discussions are still being held.

“Details of the different layers of a debt operation, including the terms of principal payments and interest on the public debt are still being discussed, taking into account recipes of debt. Sustainability and International set practices”, the release read in parts.

“All measures will be communicated by the Ministry of Finance in due course”, it further continued.

Finance Minister, Ken Ofori-Atta during the presentation of government’s economic policy and budget statement for the next fiscal year beginning January 2023 told Parliament, government is considering a debt operation aimed at restoring the country’s debt sustainability and reducing pressures on the national budget.

This he said would also open up financing streams and provide needed balance of payment support from the IMF.

Currently, Ghana is at the doors of the International Monetary Fund institution seeking a US$ 3 billion bailout after a worsening economic situation and cost of living crisis.

Government says it has reached agreed programme objectives with the Fund for the support.

The move has raised issues of possible haircut on some investments as part of debt restructuring measures, despite assurances by President Akufo-Addo that government does not intend to slash the returns made on investments in its negotiations.

“Government of Ghana reiterates its commitment to rolling out a lasting solution to the current economic challenges with the ultimate goal of restoring macroeconomic stability and anchoring debt analysis”, the Finance Ministry concluded in its statement.