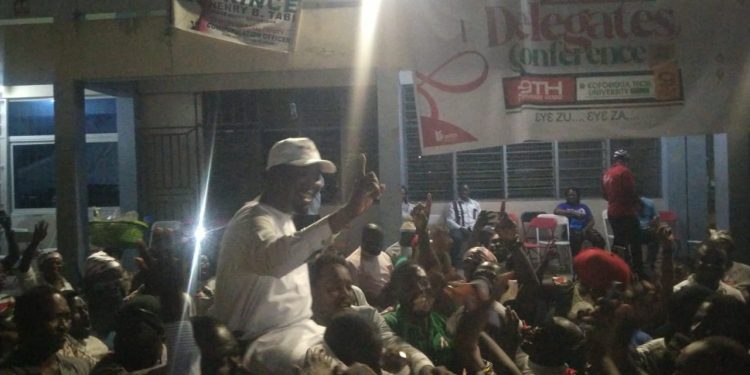 A former Eastern Regional Secretary of the National Democratic Congress (NDC), Mark Oliver Kevor has been elected to lead the party as its Chairman in the region for the next four years. 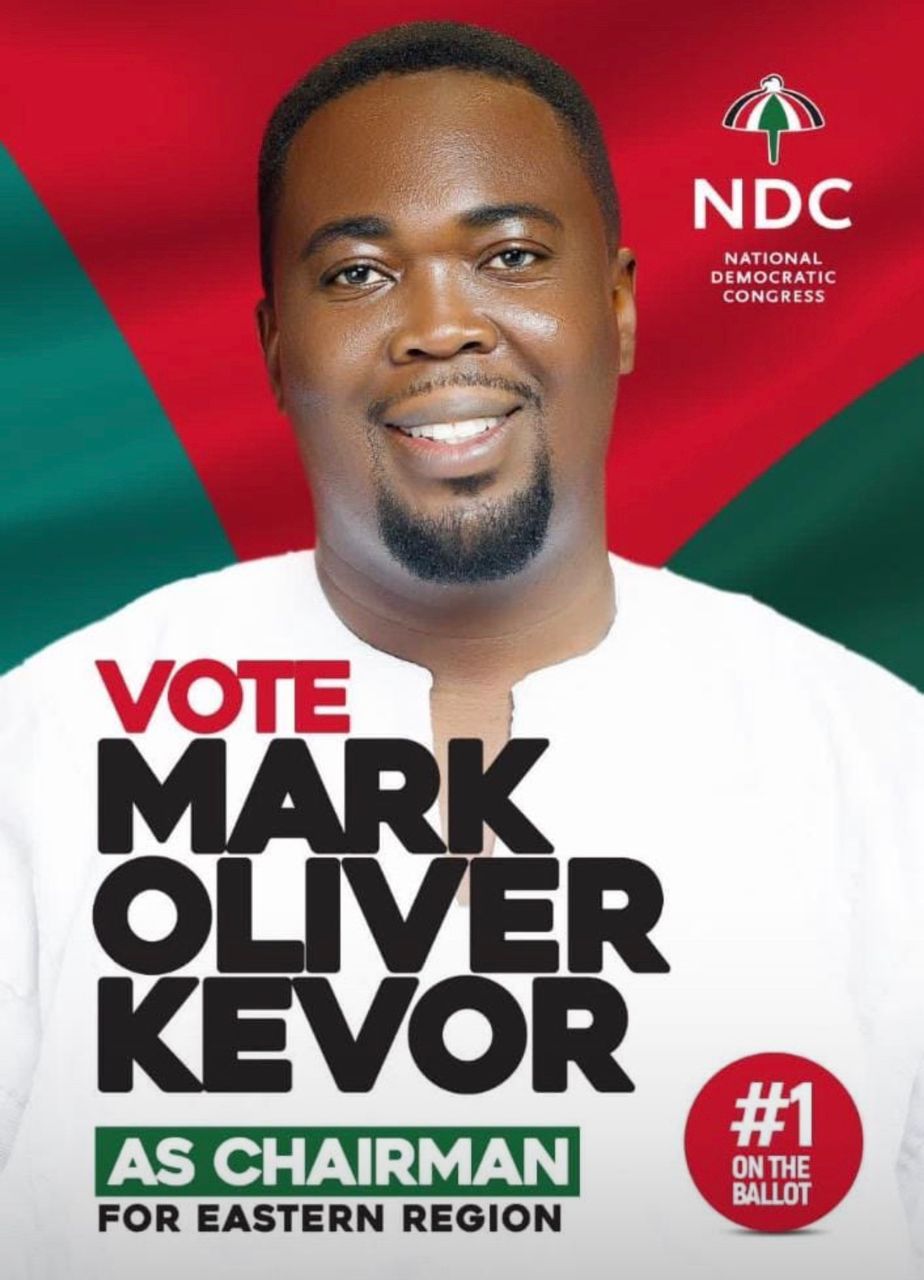 Incumbent Eastern Regional Secretary, Cudjoe Adukpo failed in his bid to retain his position after succumbing to Baba Jamal Konneh a former regional director of elections.

The National Communications Director of the NDC, Sammy Gyamfi who administered and ushered the new officers into office charged them to work hard and put the interest of the party first in achieving victory in the next elections.

Mark Oliver Kevor addressing the delegates indicated that “the focus of the party now is to unite and wrestle power from the governing New Patriotic Party come December 2024.”