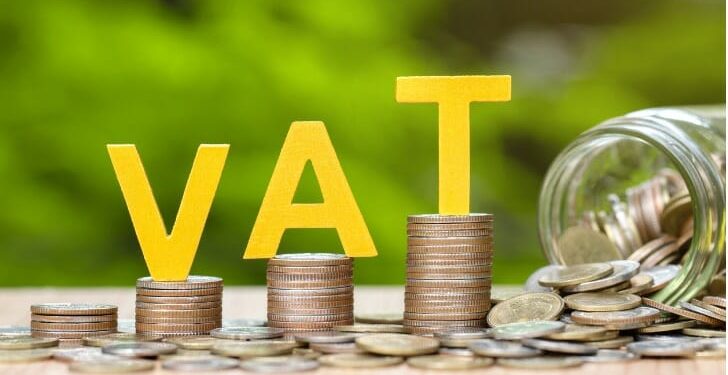 The Minority in Parliament wants the government to reconsider the proposed 2.5 percent upward review of the Value Added Tax.

Speaking to journalists, the Ranking Member on the Trade, Industry and Tourism Committee of Parliament, Emmanuel Armah Kofi Buah, bemoaned the impact of such a move on consumers.

He lamented the hardships already facing Ghanaians due to the cedi’s poor performance against major currencies across the world.

He said the increase in VAT will have a very bad bearing on consumers because the cost and payment of the tax will be passed on to consumers, increasing the pricing of goods on the Ghanaian market.

“In the midst of the cedi losing over 50 percent of its value, high interest rates, you take the cedi, and it has depreciated so much, and we are talking about increasing VAT. What that really means is that ultimately, this is going to be passed on to consumers. It means the consumers must be brazing themselves for really high prices, more than what we currently have.”

He, therefore, admonished the government to consider short-term measures.

“As we discuss the economy and how we get out, the short-term measures are important, otherwise the crises are going to be so much.”

He made the announcement when he delivered the 2023 budget statement in Parliament.

“Mr. Speaker, the demand for roads has become the cry of many communities in the country. Unfortunately, with the current economic difficulties and the absence of a dedicated source of funding for road construction, it is difficult to meet these demands. In that regard, we are proposing the implementation of new revenue measures. The major one is an increase in the VAT rate by 2.5 percentage points.”